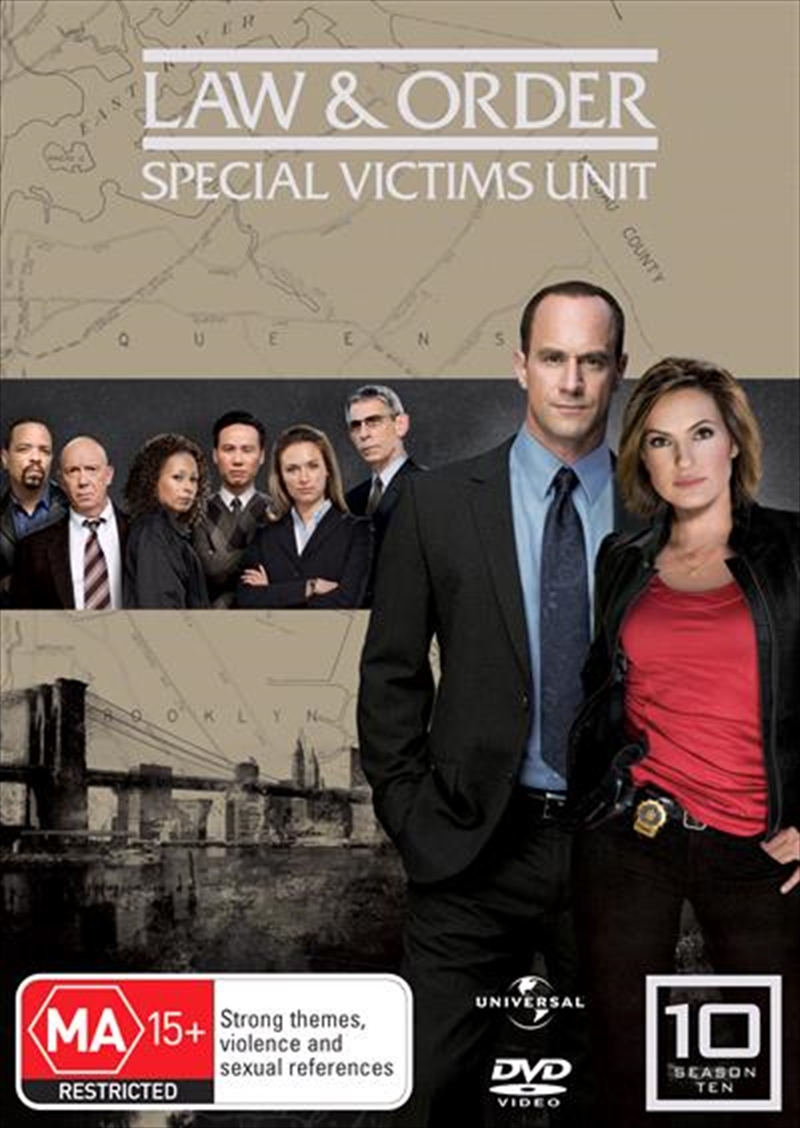 Primetime Emmy Award nominee Chris Meloni is Detective Elliot Stabler, and he stars with Mariska Hargitay as Detective Olivia Benson the role that earned her five Primetime Emmy Award nominations and one win for Outstanding Lead Actress in a Drama Series. The 22 powerful episodes in this five-disc set follow the dedicated officers as they work with New York Citys most heinous criminals, including abusive foster parents, neglectful doctors, vicious smugglers and sadistic kidnappers. Compelling guest stars include Primetime Emmy Award winner Carol Burnett and Hilary Duff. The recipient of 18 Primetime Emmy Awards, Law & Order: Special Victims Unit is the gripping series that has critics proclaiming, "The acting is to be expected and congratulated".