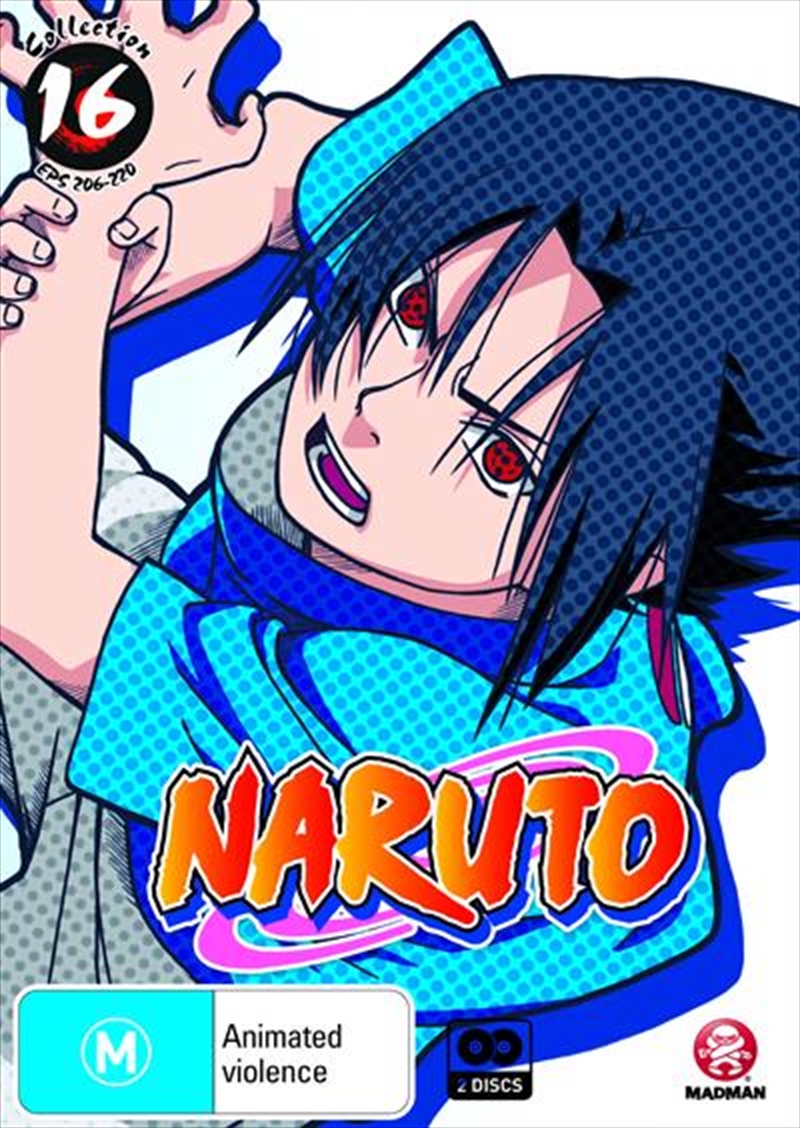 Naruto and his teammates return to the Leaf Village with the injured Kurenai and Yakumo, only to find the village in ruins! Has the Village Hidden in the Leaves really been destroyed? Then the Leaf ninja must face a band of rogue shinobi known as the Ninja Dropouts, and later, Naruto once again joins with the Sand ninja to protect Gaara from capture by a mysterious group known as the Four Celestials. But when Gaara's sand is sealed, does he have any defenses left at all? Naruto's life may be full of danger and excitement, but when the legendary Jiraiya returns to the village, he finds that his adventures have only just begun! Contains episodes 206-220.
DETAILS

208. The Weight of the Prized Artifact!

217. Sand Alliance With The Leaf Shinobi