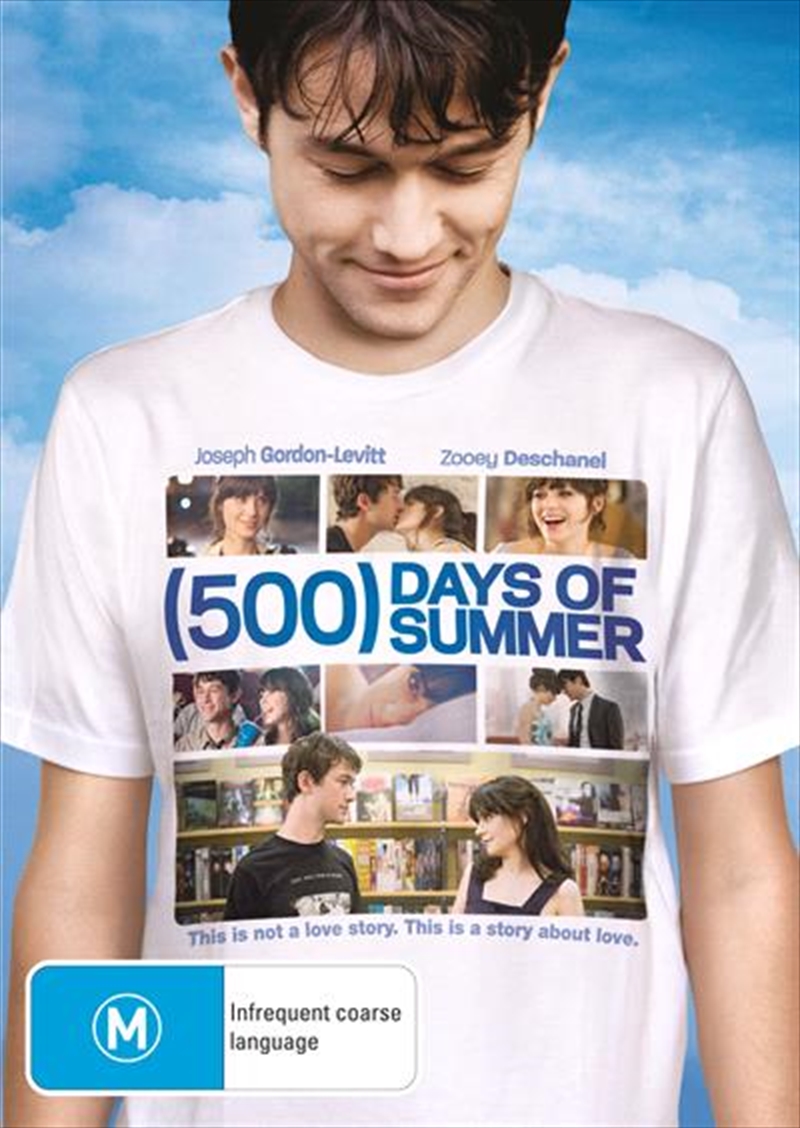 Shipping - See delivery options.
Postcode:
Quantity:
SEE MORE IN:
Feel Good Movies 2 for $20 Movies Best Romcoms
DESCRIPTION
This is a story of boy meets girl, begins the wry, probing narrator of (500) Days of Summer, and with that the film takes off at breakneck speed into a funny, true-to-life and unique dissection of the unruly and unpredictable year-and-a-half of one young man's no-holds-barred love affair.
Tom, the boy, still believes, even in this cynical modern world, in the notion of a transforming, cosmically destined, lightning-strikes-once kind of love. Summer, the girl, doesn't. Not at all. But that doesn't stop Tom from going after her, again and again, like a modern Don Quixote, with all his might and courage. Suddenly, Tom is in love not just with a lovely, witty, intelligent woman - not that he minds any of that -- but with the very idea of Summer, the very idea of a love that still has the power to shock the heart and stop the world.
TRAILER
DETAILS