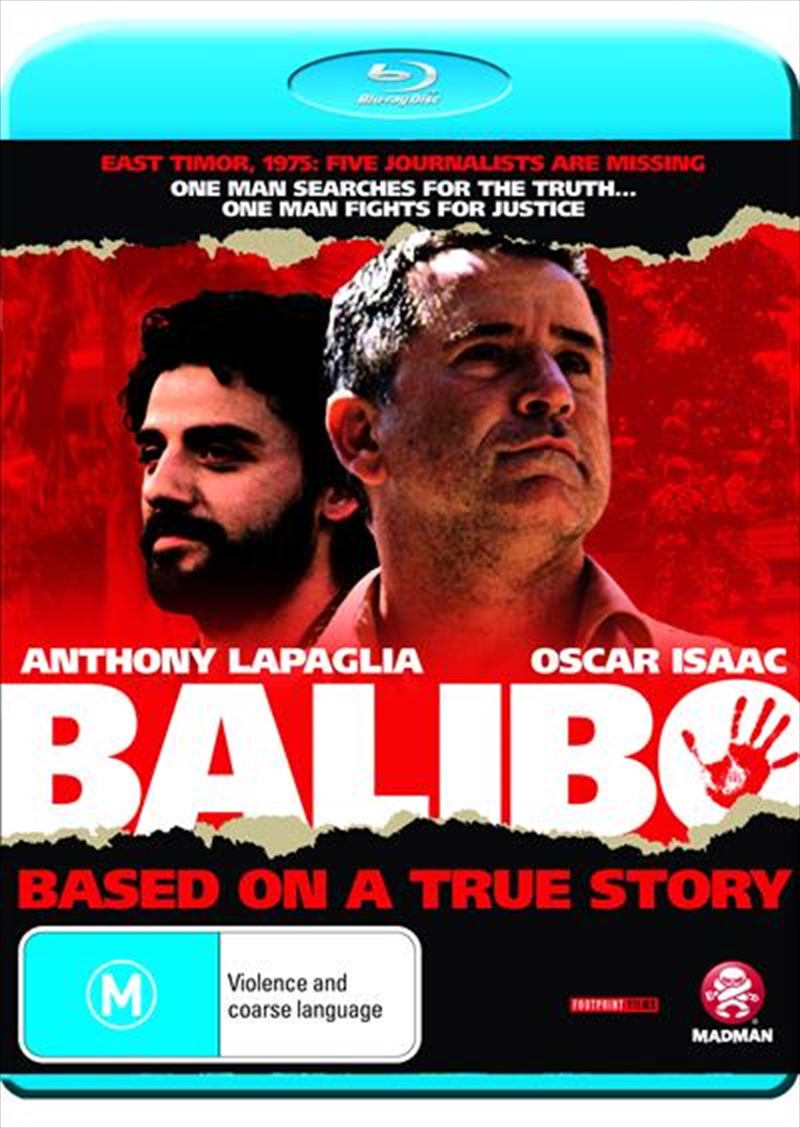 As Indonesia prepares to invade the tiny nation of East Timor, five Australian-based journalists go missing.
Four weeks later, veteran foreign correspondent Roger East is lured to East Timor by the young and charismatic Jos Ramos-Horta to tell the story of his country and investigate the fate of the missing men. As East's determination to uncover the truth grows, the threat of invasion intensifies and an unlikely friendship develops between the last foreign correspondent in East Timor and the man who will become President.
BALIBO is a political thriller that tells the true story of crimes that have been covered up for over thirty years.
TRAILER
DETAILS