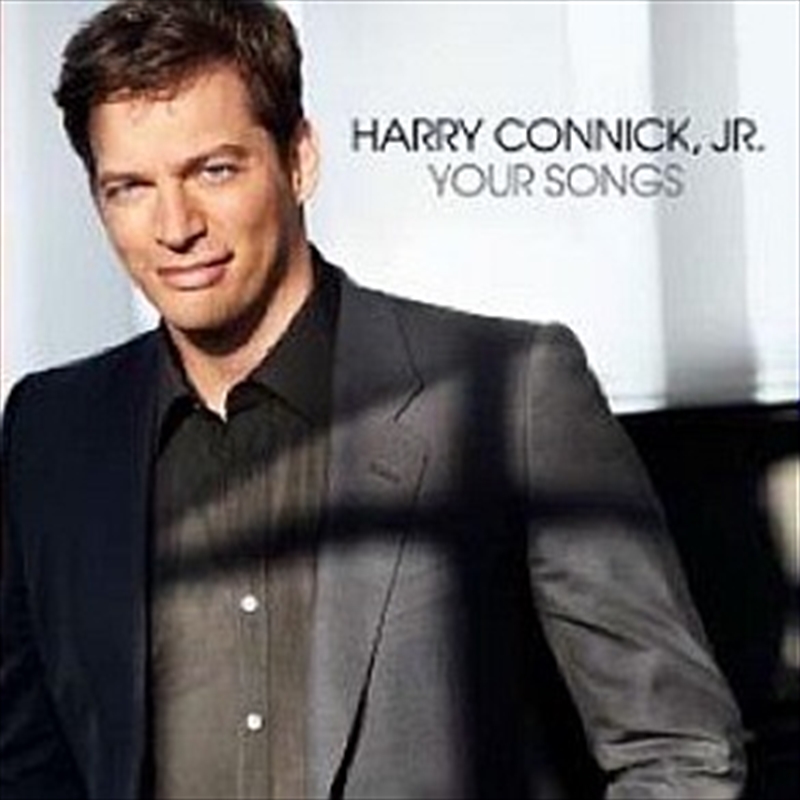 Shipping - See delivery options.
Postcode:
Quantity:
SEE MORE IN:
Harry Connick Jr
Like his best-selling Only You of 2004, Your Songs consists of Connick singing familiar songs with a full jazz big band and string orchestra, and, as with nearly all of Harry's previous albums, he wrote each of the orchestrations himself. (He also recruited two of his lifelong friends from New Orleans, Branford and Wynton Marsalis, as well as bluegrass guitar virtuoso Bryan Sutton, for guest appearances). On most of his albums, Connick is a virtual one-man band. "My usual pattern is I either write the songs or pick the songs," he says. "Depending on the configuration I arrange, orchestrate, conduct, sing, and then oversee the mixing and mastering. You might say that I'm very hands on". However, what makes Your Songs different from all of Connick's previous projects is that this album represents the first occasion in which he has teamed up with a record company producer, the legendary Clive Davis. For nearly 50 years, Davis has been one of the leading lights of the music industry. Your Songs is a genuine collaborative effort in which Clive picked most of the songs, Harry arranged and orchestrated them, and then turned the reins in the studio over to his long time friend and producer.

Just The Way You Are

Can't Help Falling In Love With You

And I Love Her

(They Long To Be) Close To You

The Way You Look Tonight

First Time Ever I Saw Your Face

And I Love You So

Who Can I Turn To (When Nobody Needs Me)