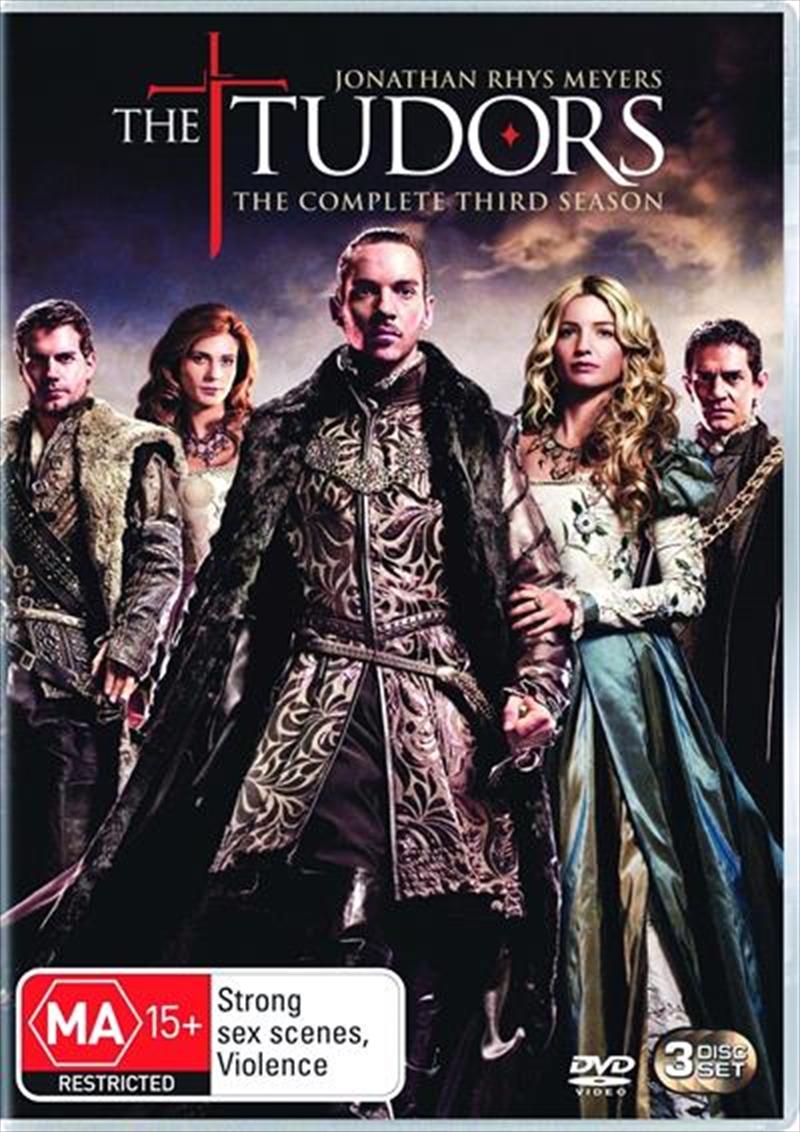 In the wake of the execution of Anne Boleyn, King Henry VIII marries Jane Seymour, his third wife and the woman destined to bear him a son. Though the Queen's pregnancy is cause to rejoice, Henry is faced with mounting threats to his authority from a commoners' revolt inside England and an angry Pope determined to stem Protestantism's rising tide. In the war on the home front, loyalty becomes a scarce commodity as friends become foes and tragedy strikes again and again. No one is safe from Henry's growing madness as the volatile and anguished monarch is cornered by a country that has come to hate him and all he stands for.
DETAILS