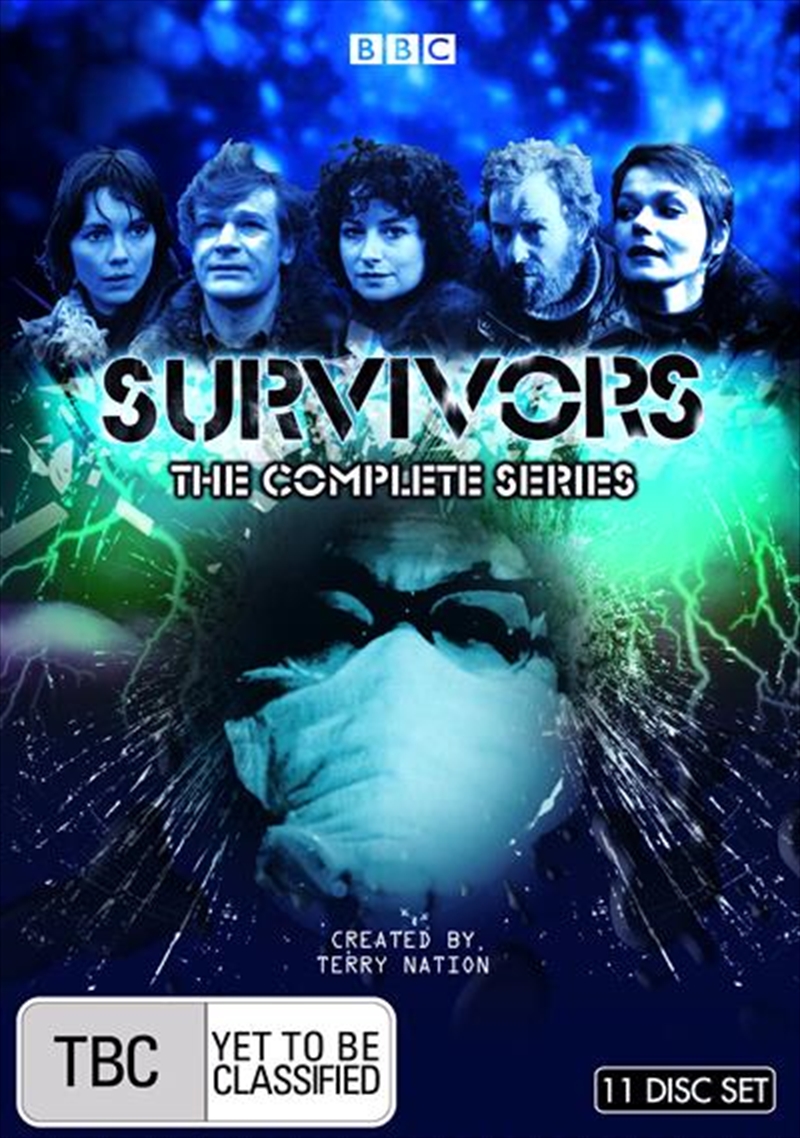 The disease struck quickly and with devastating effect - a global plague that, in Britain, spares just a few thousand people. This is the chilling story of some of those who survive - Jenny, Greg, Abby and others - determined to construct a new community from the surrounding wasteland where the technology and skills of the old life have become obsolete.
Terry Nation's (DOCTOR WHO) drama series Survivors, broadcast by the BBC between 1975 to 1977, was one of the most popular series of the decade. Set in a post-apocalyptic, present day world ravaged by a devastating plague, Survivors explored how humanity would cope in a world stripped of modern technology and comforts.
Featuring all three series of the classic drama, this collection tells the full Survivors story, from the outbreak of the pandemic to foundation of the settlements to the rebirth of society.
DETAILS