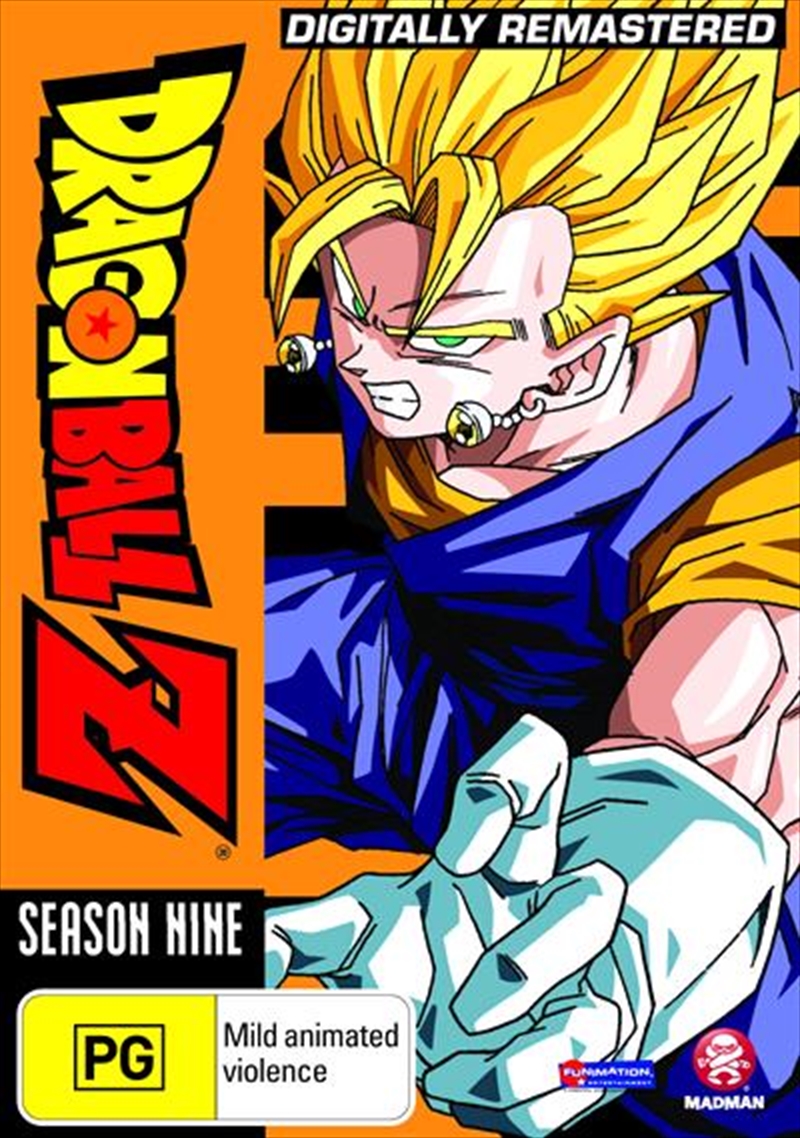 Majin Buu's spree of terror continues, and his ruthlessness knows no bounds! In his quest to eliminate the remaining Z-Fighters, Buu has cut a path of destruction across the face of the Earth, leaving a trail of devastation so utterly complete that it may even be beyond the power of the Dragon Balls to repair...

With their efforts to stop Majin Buu quickly proving futile, the Z-Fighters have but one remaining hope against this seemingly invincible foe: the Fusion Technique! But for this desperate plan to succeed, Goku will have to join forces with his oldest rival, Vegeta! Can the combined efforts of these two mighty Saiyan warriors put a stop to Majin Buu once and for all? The final battle for the fate of the universe begins!
TRAILER
DETAILS