Carl Barron: Walking Down The Street 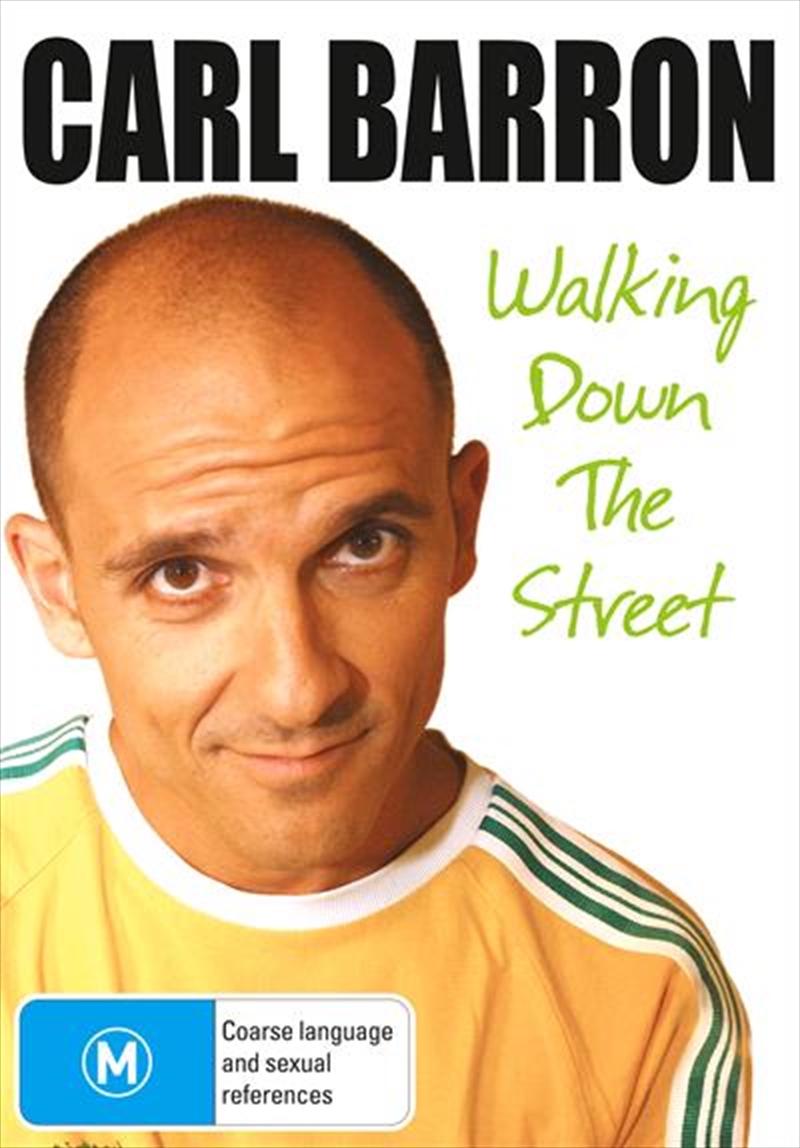 Carl Barron: Walking Down The Street

Shipping - See delivery options.
Postcode:
Quantity:
SEE MORE IN:
Stand Up Comedy Movies & TV Clearance Movie Clearance Sale Stand Up Clearance Sale $5 Movies & TV Shows
Carl Barron’s topics jump from one to the other and back again, until you find yourself helpless with laughter. What a show this was; a mixture of stand up, musical attempts and crazy facial expressions. Barron captured his audience from the word “go”. People were laughing so hard they were either crying or nearly falling out of their chairs. As a first class comedian who plays off audience reactions with ease, Carl Barron’s comedy brings out the funny side of everyday life. His show is worth watching just to hear his new spin on fart jokes. Walking Down the Street is quality Australian comedy, so achingly funny you may be in danger of wetting your pants.