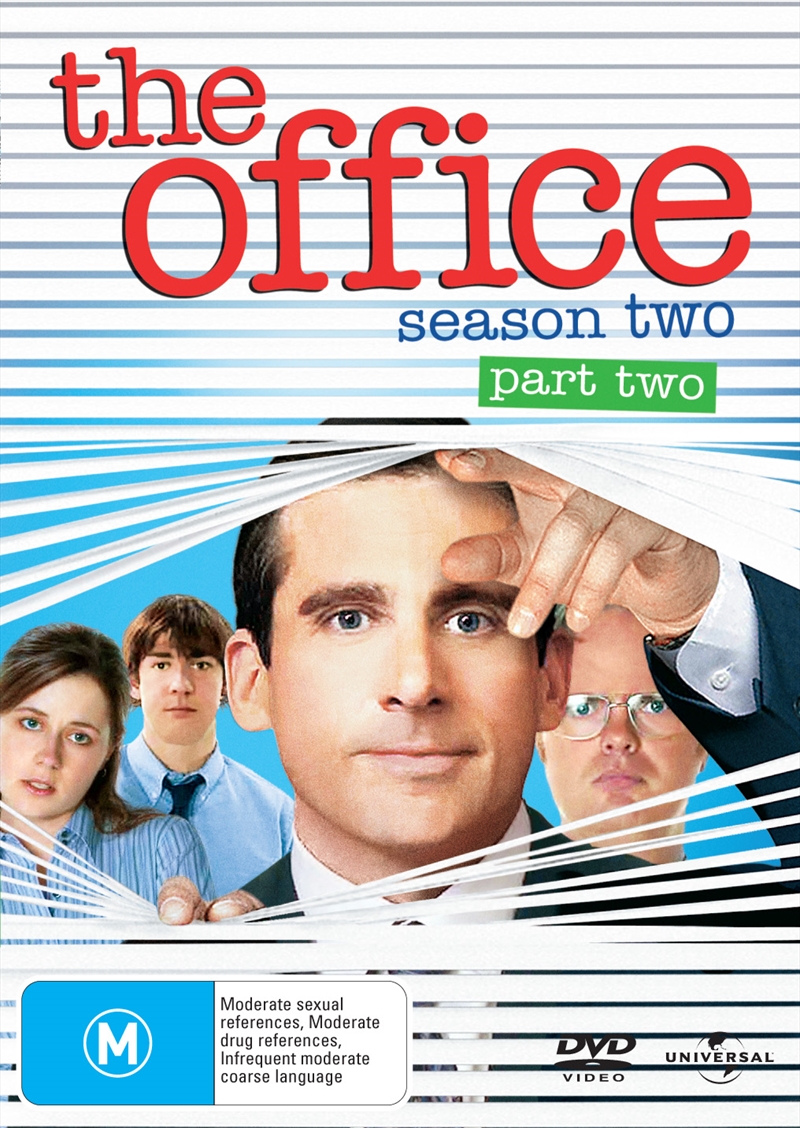 It's time to clock in for Season Two of The Office, the comically honest look at the world of white-collar employment. Steve Carell (The 40-Year-Old Virgin) won a Golden Globe for his role as Michael Scott, the sometimes pathetic but always hilarious regional manager of Dunder-Mifflin paper supply company. Join him and the amazing ensemble cast (Rainn Wilson, John Krasinski, Jenna Fischer and B.J. Novak) as Michael, Dwight, Jim, Pam and Ryan navigate the hidden romance and open absurdity of the business world, from the Christmas party to sexual harassment training to the "Booze Cruise" retreat to the heartbreak of "Casino Night." Developed by Greg Daniels (King of the Hill, The Simpsons), fully staffed with all 22 outrageous episodes and packed with hours of laugh-ot-loud bonus features, The Office: Season Two is the must-own cure for the workday blues.
DETAILS