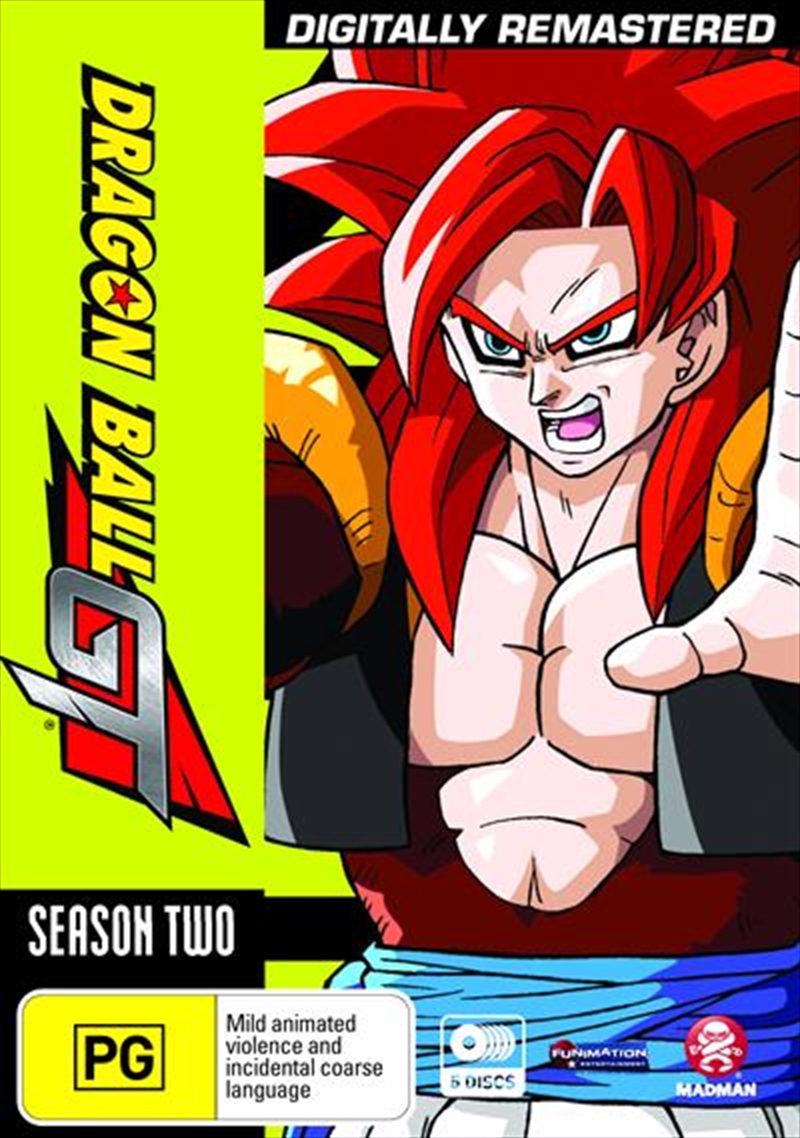 The destiny of a legendary warrior, his long path wrought with peril, reaches its apex. The fate of Goku is now tied to that of the world and the most epic toil ever rested on the shoulders of one man has come to be ? As one apocalypse is thwarted, another looms! Goku?s heroic friends fall around him and the warrior must steel his nerve, for two evil scientists have created the perfect killing machine: Android 17. As the abomination deals out terror with mechanical precision, horrible villains from battles past rise again. Yet even more chaos awaits! The most dangerous power of all time is stirring. The people of Earth have relied upon the power of the Dragon Balls to maintain peace and order, but the mystical relics are cracking and from their creeping chasms, seven Shadow Dragons are unleashed? Each more deadly than the last!
DETAILS