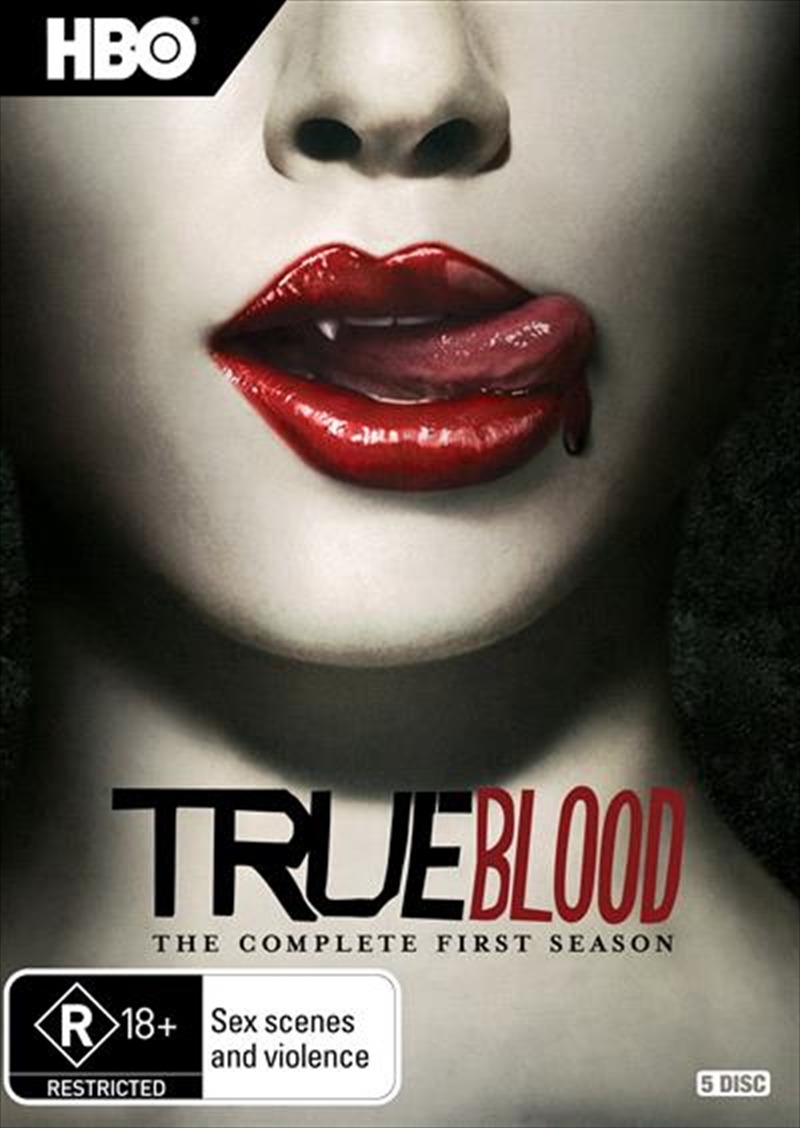 TRUE BLOOD chronicles the backwoods Louisiana town of Bon Temps... where vampires have emerged from the coffin, and no longer need humans for their fix. Sookie Stackhouse (Anna Paquin) works as a waitress at the rural bar Merlotte's. Though outwardly a typical young woman, she keeps a dangerous secret: she has the ability to hear the thoughts of others. Her situation is further complicated when the bar gets its first vampire patron - 173-year old Bill Compton (Steven Moyer) - and the two outsiders are immediately drawn to each other.

Delivering the best of what audiences have come to expect from Creator and Executive Producer Alan Ball (writer of Oscar®-winning Best Picture “American Beauty”, creator of the Emmy® Award-winning HBO® series “Six Feet Under”), TRUE BLOOD is a dark and sexy tale that boldly delves into the heart - and the neck - of the Deep South.

The Fourth Man in the Fire

To Love Is to Bury

You'll Be the Death of Me