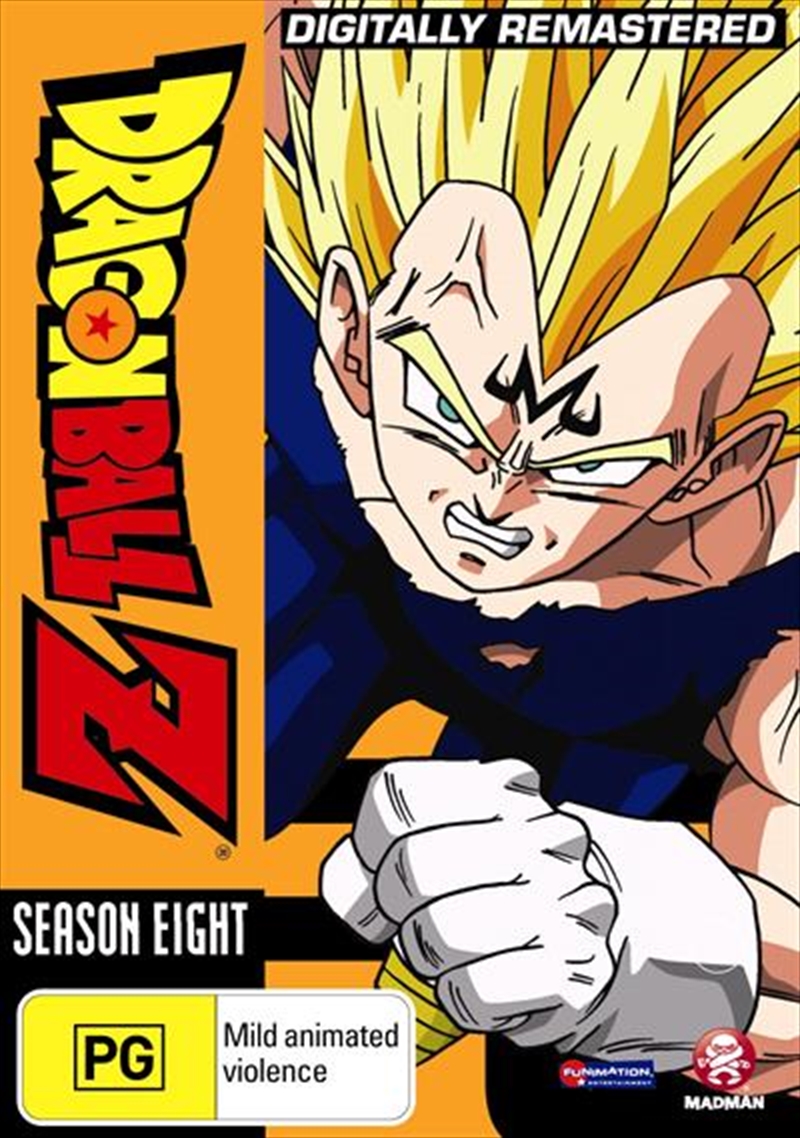 The forces of good and evil have converged upon the planet Earth, and the fate of the universe hangs in the balance! The evil wizard Babidi has traveled across the galaxy on a quest for revenge, hoping to fulfill his father's thwarted dreams of universal domination. Meanwhile, the Supreme Kai has come to enlist the aid of the Z-Fighters in an effort to prevent Babidi from completing his plans and awakening a monster of unimaginable terror: Majin Buu!

Vegeta, consumed by pride, has forced Goku into a deadly fight to the finish! The most incredible battle of the two Super Saiyans ensues. Can Goku convince his rival to battle the evil wizard Babidi instead?

As Goku and the Z-Fighters descend into Babidi's lair, they are confronted by an army of powerful minions led by the Demon King Dabura himself! Can our heroes resist the wizard's dark magic and battle their way through this host of villains before time runs out? With each passing second, more energy is gathered for the sleeping Majin Buu. Should this creature of pure evil be awakened, all life - everywhere - will be extinguished!
TRAILER
DETAILS