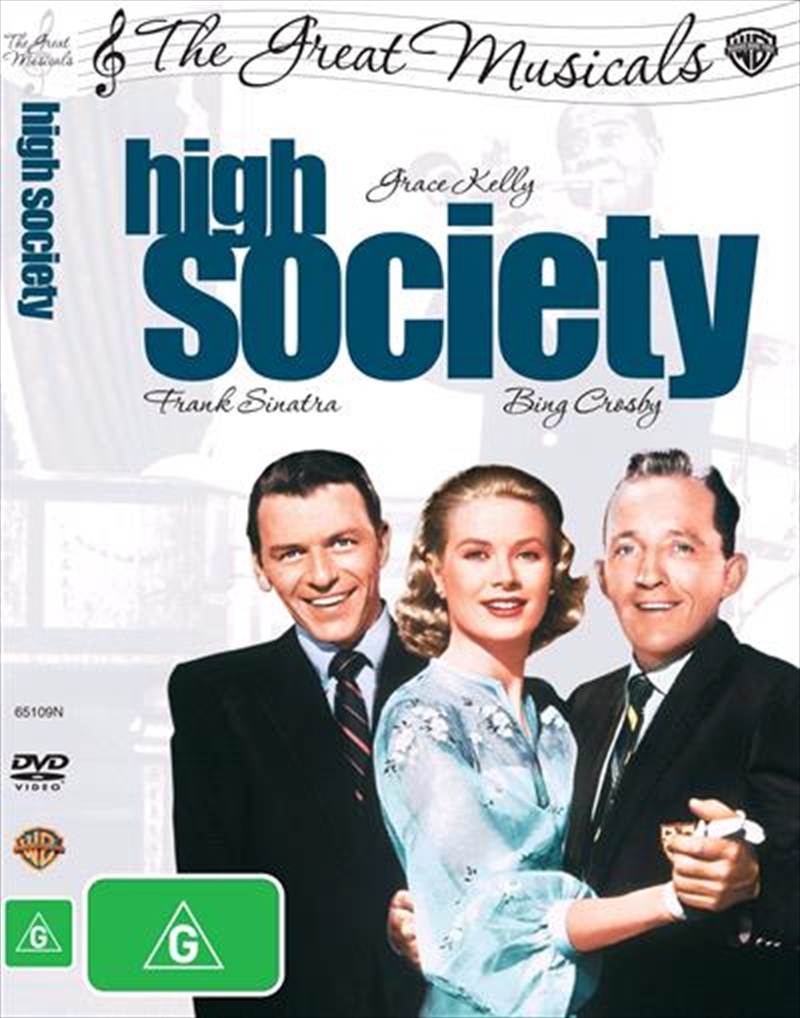 A musical remake of 'The Philadelphia Story'. Includes such hit numbers as 'True Love', 'You're Sensational' and 'Did You Evah'.

This witty, musical version of The Philadelphia Story stars Bing Crosby, Grace Kelly, Frank Sinatra, and the jazz master himself, Louis Armstrong, playing the hottest trumpet in the land.