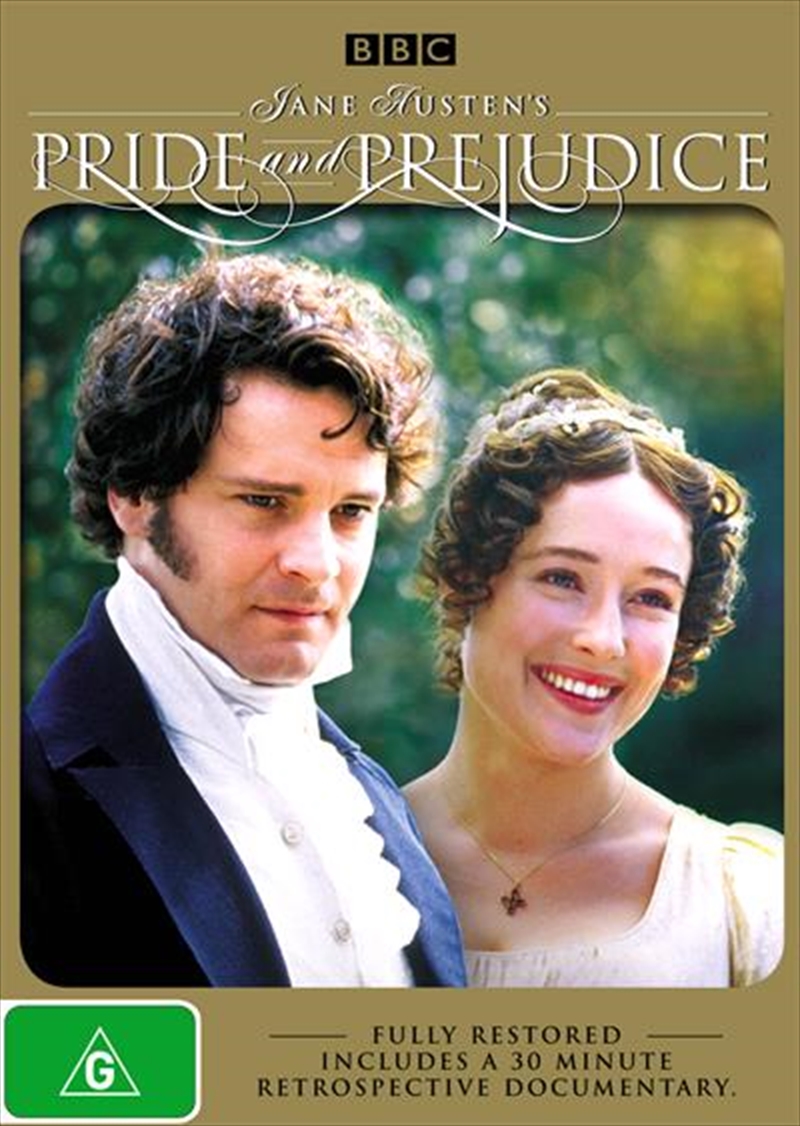 Fully restored including a 30 minute retrospective documentary. This BAFTA and Emmy award-winning BBC series ranks as one of the greatest ever television adaptations. Returning to the original negatives the classic drama has now been painstakingly restored frame-by-frame. Colours are now rich and vivid and 5.1 audio has been created from the original sound tracks.