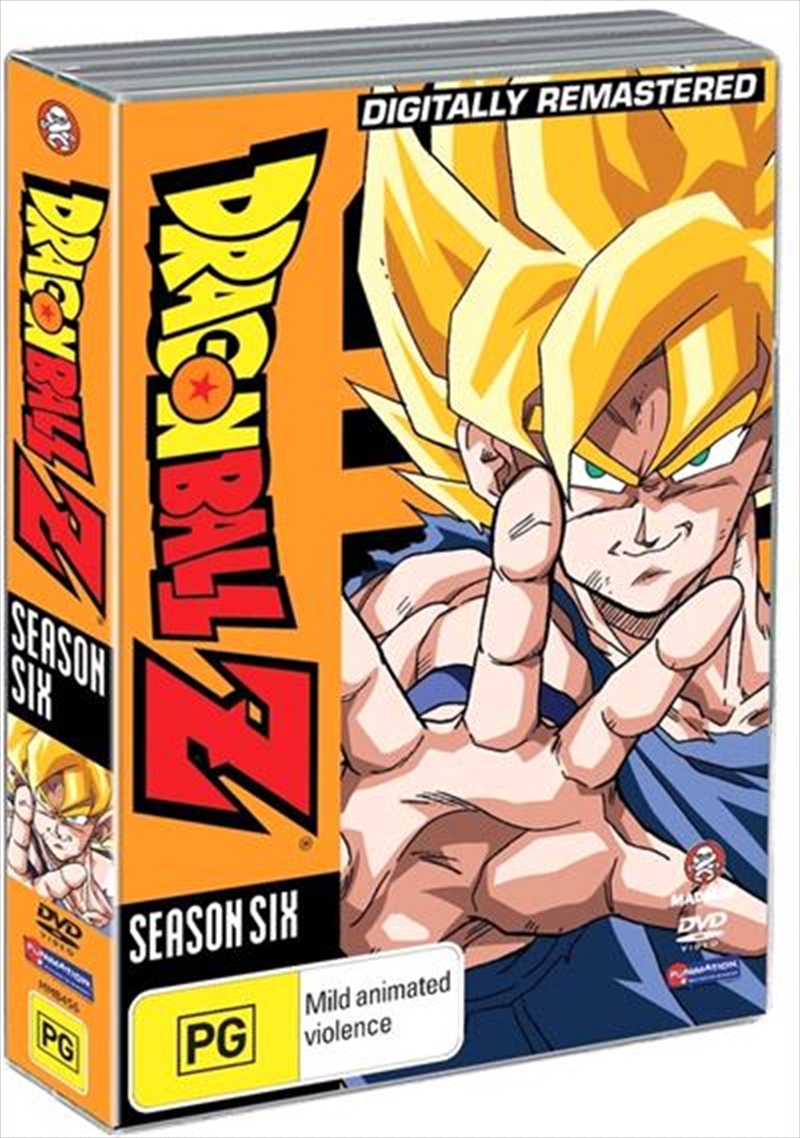 DESCRIPTION
The Perfect Fighter is Born

Having at last achieved his Perfect Form, the evil Cell's powers have soared to terrible new heights, overshadowing even the greatest of the Z-Fighters. Eager to demonstrate these newfound abilities and prove his superiority, Cell proposes a tournament. He issues an ultimatum to the people of Earth: produce a worthy opponent or die! The day of reckoning upon them, Goku and the Z-Fighters line up to participate in Cell's twisted game, the world's best hope of defeating the monster. But they are not the only ones brave enough to accept the challenge - the reigning World Martial Arts Champion, Mr. Satan, has also stepped into the ring! Now, with the fate of the human race hanging in the balance, one of these valiant fighters must come forward to defeat the seemingly invincible Perfect Cell - but who will it be? Contains episodes 166-194.
TRAILER
DETAILS