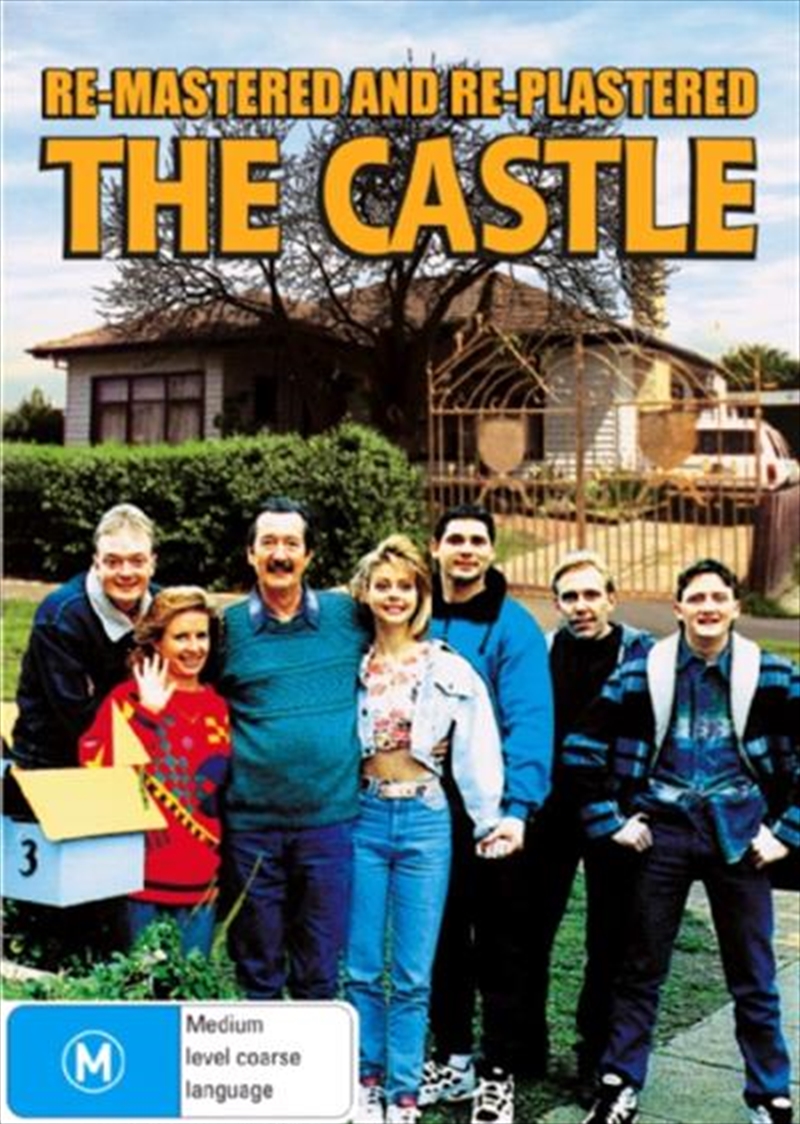 In the laugh-filled tradition of The Full Monty, The Castle is a hilarious comedy treat critics are calling one of the year's funniest movies! Even though there's an airport practically running through their backyard, the eccentric Kerrigan clan loves their humble home. But when the airfield needs room to expand, the government says that the Kerrigans have got to go! With an irresistible charm and irrepressible humor everyone is sure to enjoy, the hilarity then really takes flight when this funny family decides to stay and fight for their beloved "Castle" no matter how far the conflict goes!
DETAILS