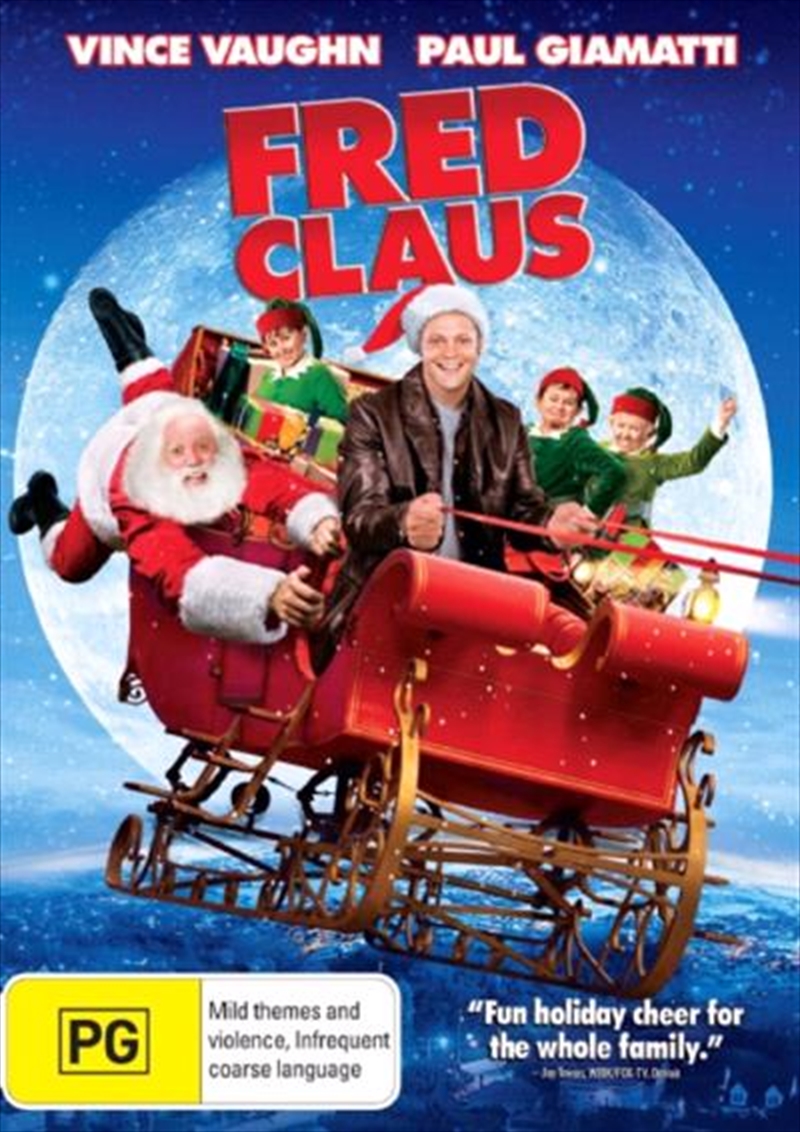 Fred Claus has lived his entire life in his brother's very large shadow. Fred tried, but could hardly live up to the example set by the younger Nicholas, who was just a perfect, well, saint. True to form, Nicholas grew up to be the model of giving, while Fred became the polar opposite: a fast-talking repo man who's run out of luck and money. Over Mrs. Claus' objections, Nicholas agrees to help his brother on one condition: that he come to the North Pole and earn the money he needs by working in Santa's Toy Shop. The trouble is that Fred isn't exactly elf material and, with Christmas fast approaching, Fred could jeopardize the jolliest holiday of the year.
TRAILER
DETAILS