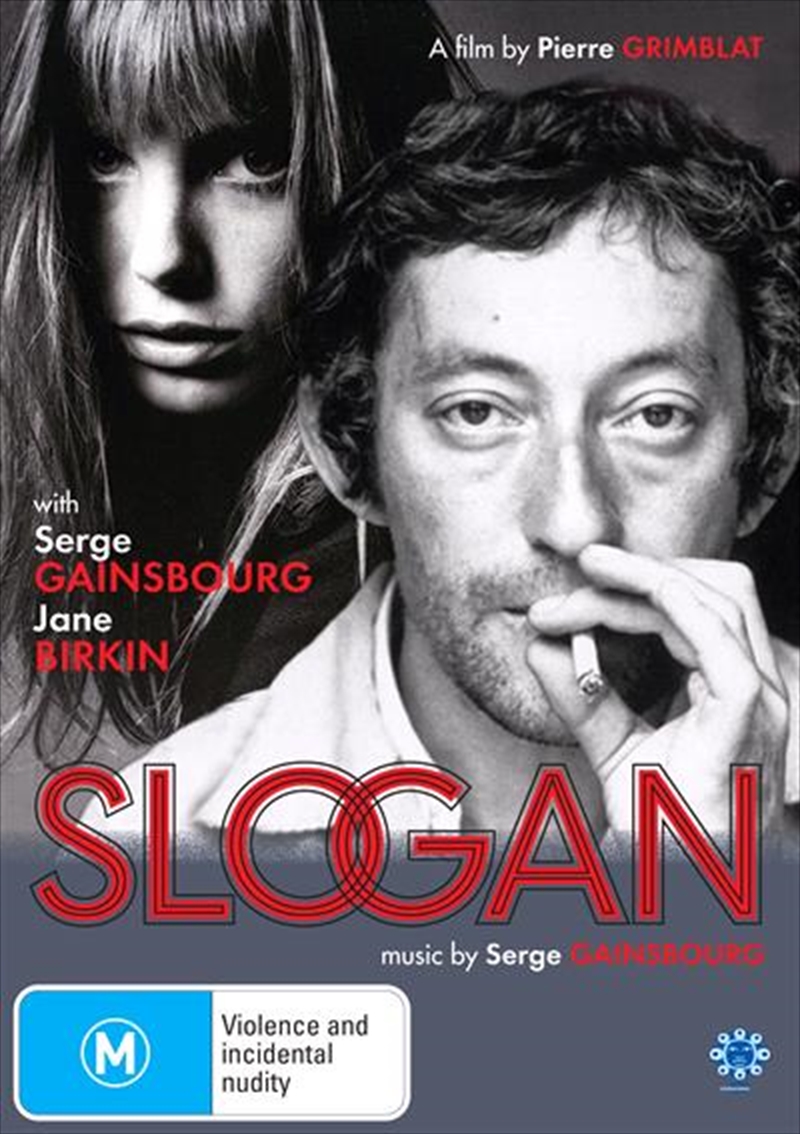 Want to click and collect? Check store availability
DESCRIPTION
A totally crazy film anchored by the ultimate role for Serge Gainsbourg: a devil-may-care advertising director who leaves broken hearts in his trail. Or in this instance, a pregnant wife. And he leaves her for a whirlwind romance with Jane Birkin that takes the viewer all over the world. There's colour and humour throughout - and a sensational Gainsbourg soundtrack. In many ways, a French cousin of Get Smart or Austin Powers.
DETAILS