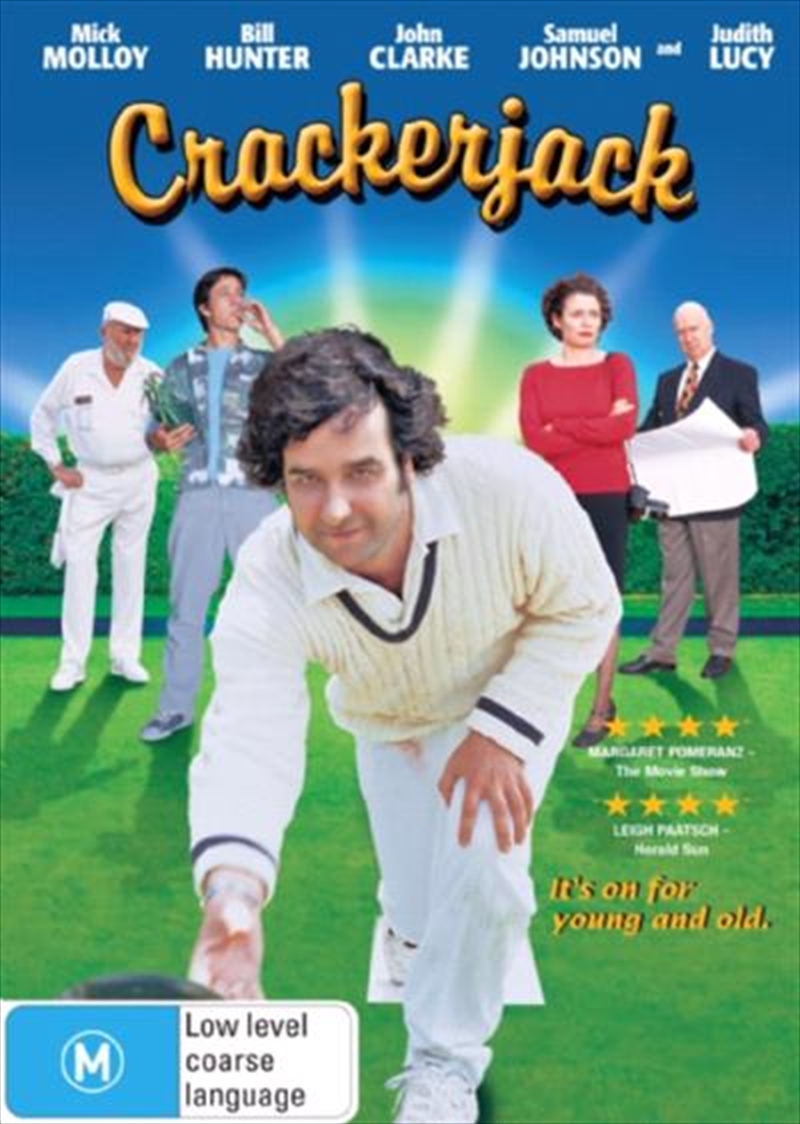 Shipping - See delivery options.
Postcode:
Quantity:
SEE MORE IN:
3 for $20 Movies & More Australian Movies
DESCRIPTION
Larrikin Aussie comedian Mick Molloy (TV's The Late Show) is Jack Simpson - office worker, drifter and total scammer. When he joins the local bowling club just to score free inner-city parking, little does he know he may become the key to the future of the club! With the Cityside Club in financial straits and shady developer Bernie Fowler (John Clarke, TV's The Games) breathing down its neck, the club is forced to enter a cash prize tournament. But with aging and ailing members, the team numbers are down.When they discover the enigmatic Jack is on their books, they threaten to withdraw his membership and his car-park, if he doesn't play! With the battle lines drawn for a do or die match, the club's very existence now rests in Jack's hands.
DETAILS