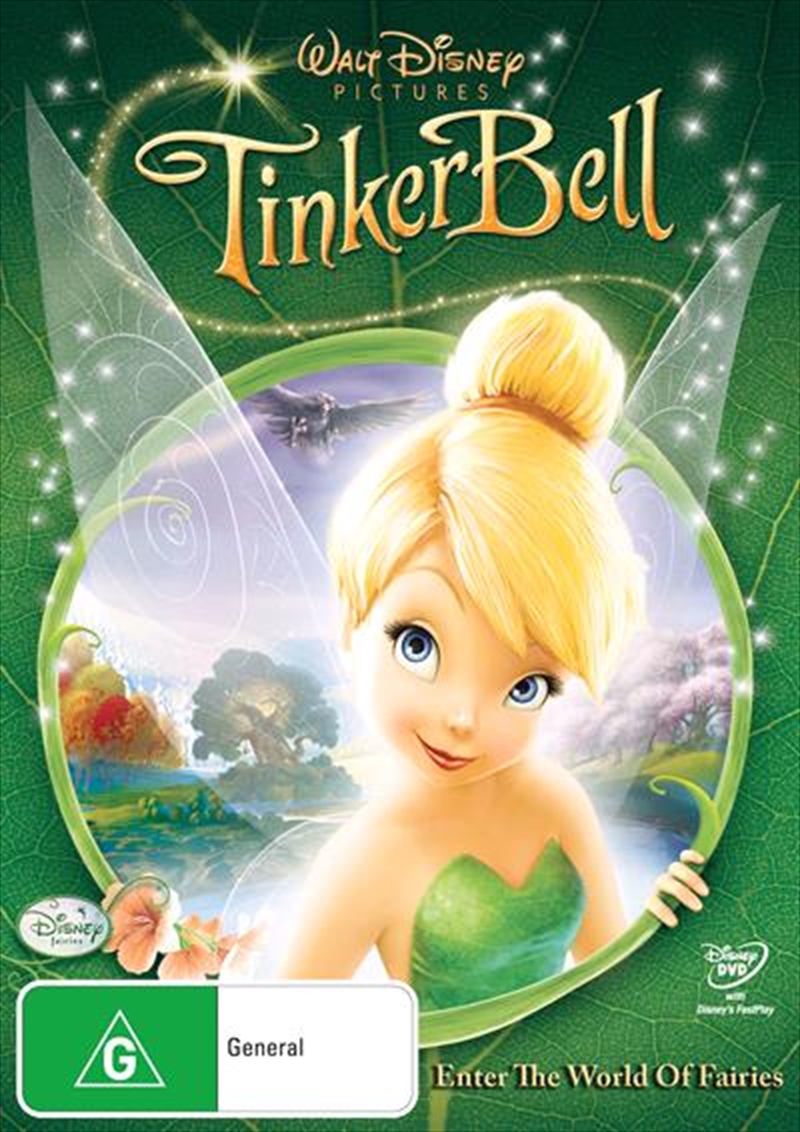 Shipping - See delivery options.
Postcode:
Quantity:
SEE MORE IN:
4 for $50 DVD, Blu-ray & More Tinker Bell
DESCRIPTION
This landmark motion picture from Disney Toon Studios reveals the story of Tinker Bell's early life in thefantastic world of Pixie Hollow. Each fairy is born with a special talent, whether it's making flowers grow, giving fireflies their light or tracing beautiful patterns into a winter morning's frost. Tinker Bell thinks her fairy talent as a "tinker" isn't as special or important, because tinkers don't go to the mainland like the other fairies. But when Tink tries to change who she is, she creates nothing but disaster! With encouragement from her friends Fawn, Iridessa, Rosetta and Silvermist, Tink learns that the key to solving her problems lie in her unique abilities . . . and discovers that when you stay true to yourself, magical things can happen.
DETAILS