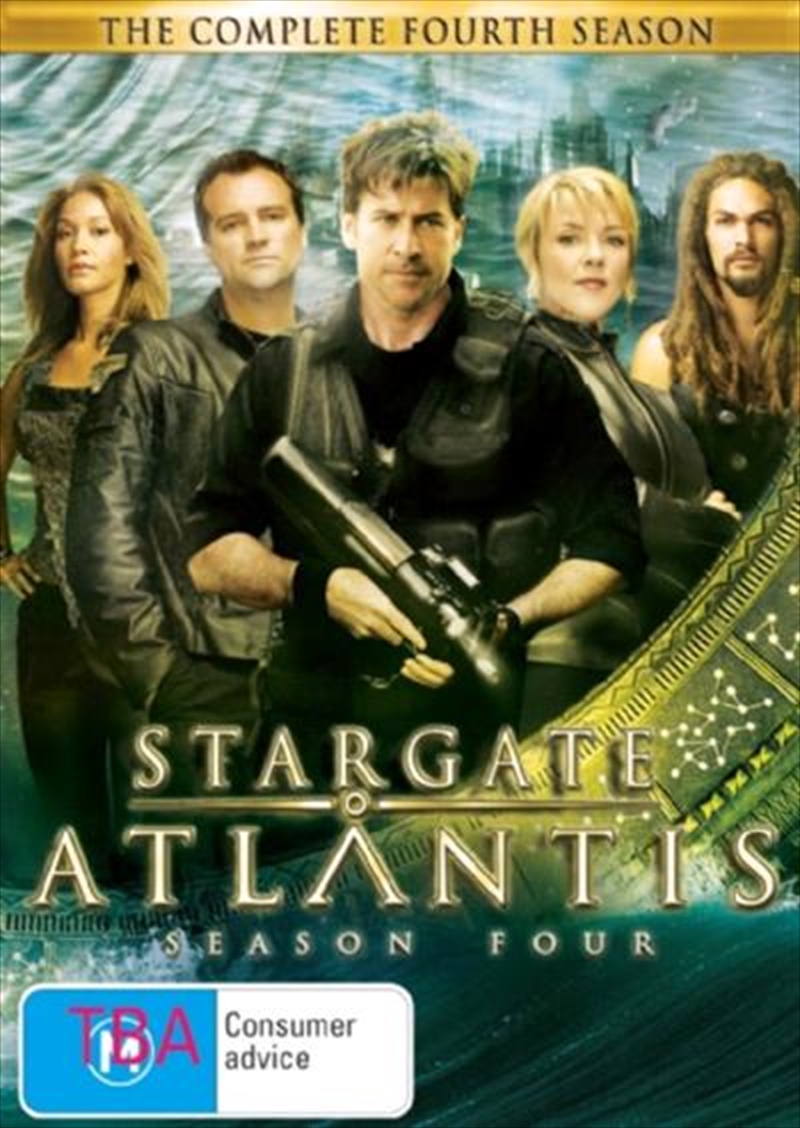 The Stargate universe is exhilaratingly expanded and the epic feel of the franchise is perfected in this acclaimed spin-off of the Stargate SG-1 series, itself spun-off from the 1994 blockbuster from director Roland Emmerich. In Stargate: Atlantis, an international crew of scientists and soldiers finds yet another Stargate...one which leads to the Lost City of Atlantis. This Stargate, though, isn't on Earth but in the far-away Pegasus Galaxy, and the secret city holds a formidable new enemy-- the Wraith. With this fourth season of the hit sci-fi series, things take a turn in a bleak new direction, with team leader Dr. Weir injured and captured by the evil Asurans as the damaged city of Atlantis drifts through space. Meanwhile, McKay reprograms the Asuran base code, causing the alien race to wage a war with the Wraith. Finally, hybrid Michael plays against both the humans and his own former Wraith race as this electric season hurtles toward its thrilling conclusion.

Be All My Sins Remember'd