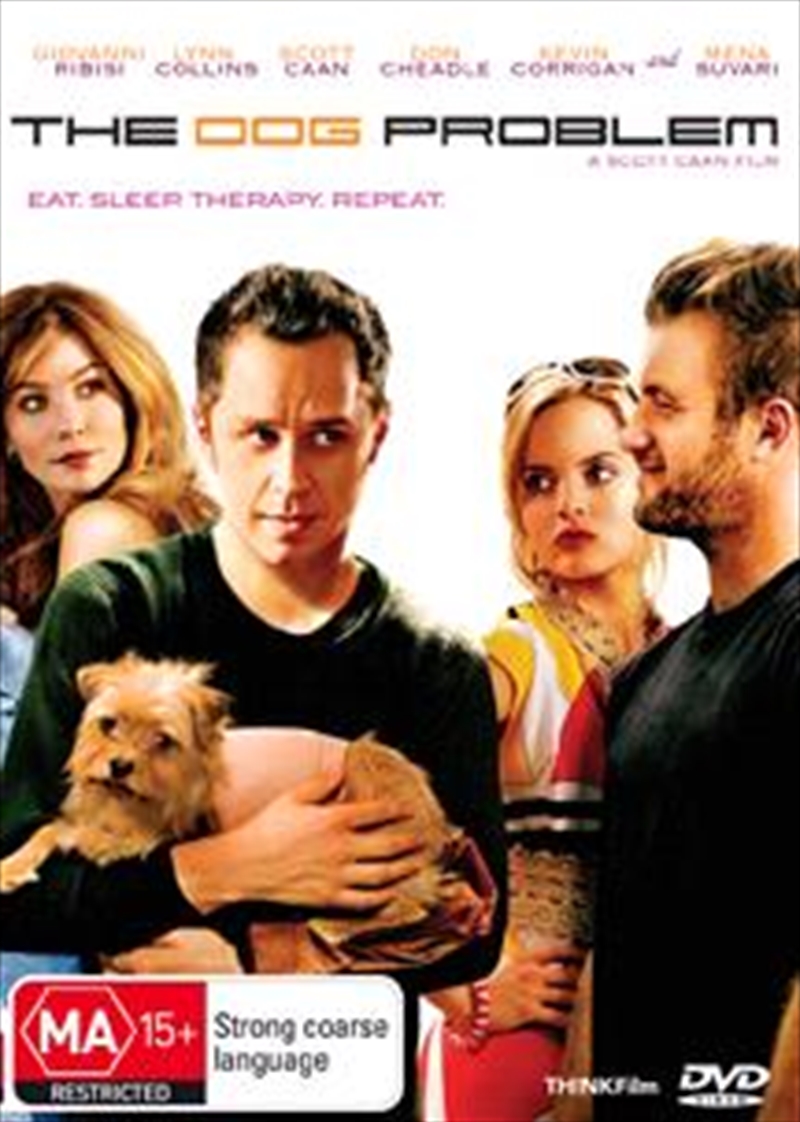 After a year in psychoanalysis, Solo (Giovanni Ribisi), a failed novelist is broke and at the end of his rope. His therapist (Don Cheadle), whom he can no longer afford, suggests that owning a pet may help ground the writer - so he acquires a dog... and all of the trouble that goes along with it. Desperate and unable to coke, Solo turns to his best friend Casper (Scott Caan), a womanizing photographer, who introduces Solo to Jules (Mena Suvari), a wealthy dog collector who immediately offers to take the dog off Solo's hands.But Solo just can't bring himself to part with the critter. During an outing at the local dog park, Solo meets the smart and pretty Lola (Lynn Collins). This encounter sends Lola, Solo and Solo's dog to the vet, where Solo is forced to reveal just how broke he really is and begins an arms-length relationship that escalates very quickly the night that Solo and Casper discover that Lola works as a stripper. Things grow complicated when Solo's life is threatened by his loan stark (Kevin Corrigan) while Jules grows increasingly obsessed with Solo's now bandaged yet loyal canine companion. Then the dog goes missing...
TRAILER
DETAILS