Other Boleyn Girl, The 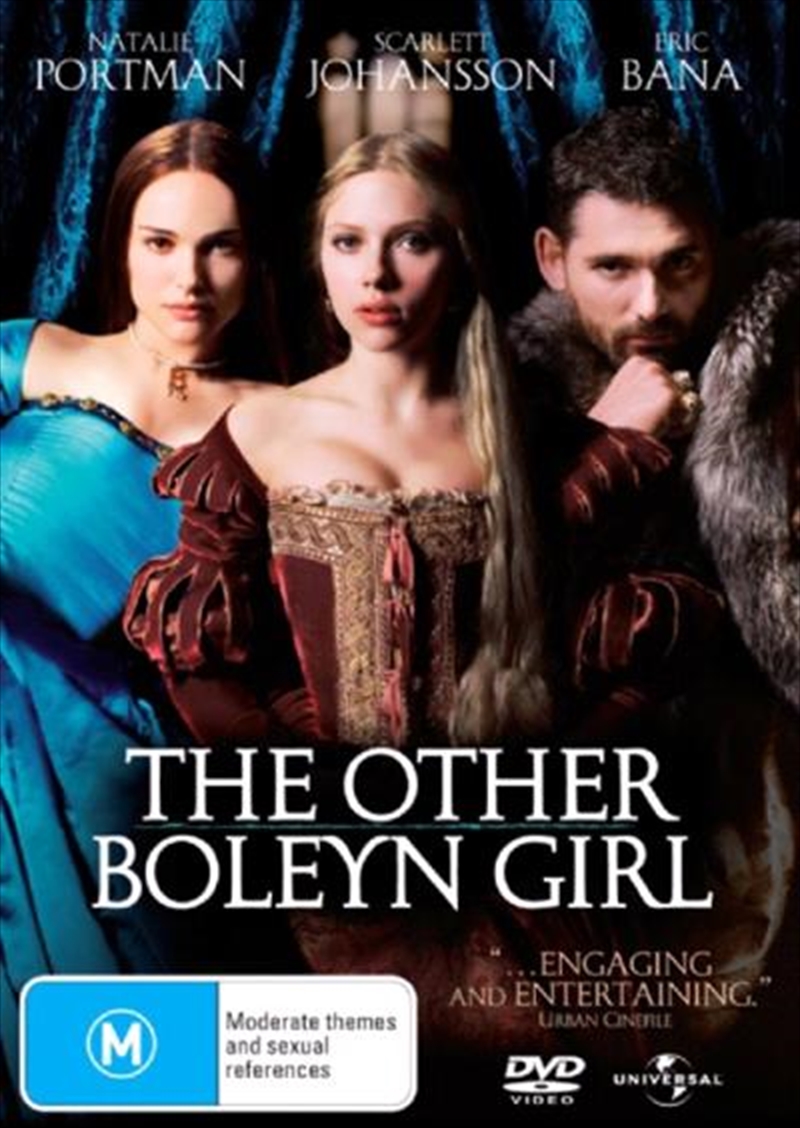 Other Boleyn Girl, The

Shipping - See delivery options.
Postcode:
Quantity:
SEE MORE IN:
3 for $20 Movies & More
The only thing that could come between these sisters... is a kingdom.

A sumptuous and sensual tale of intrigue, romance and betrayal set against the backdrop of a defining moment in European history, The Other Boleyn Girl tells the story of two beautiful sisters, Anne (Natalie Portman) and Mary Boleyn (Scarlett Johansson) who, driven by their family's blind ambition, compete for the love of the handsome and passionate King Henry VIII (Eric Bana). While both women eventually share the king's bed, only one will ascend to the throne for a brief and turbulent reign that ends tragically with a swing of the executioner's sword.

Title: Other Boleyn Girl, The