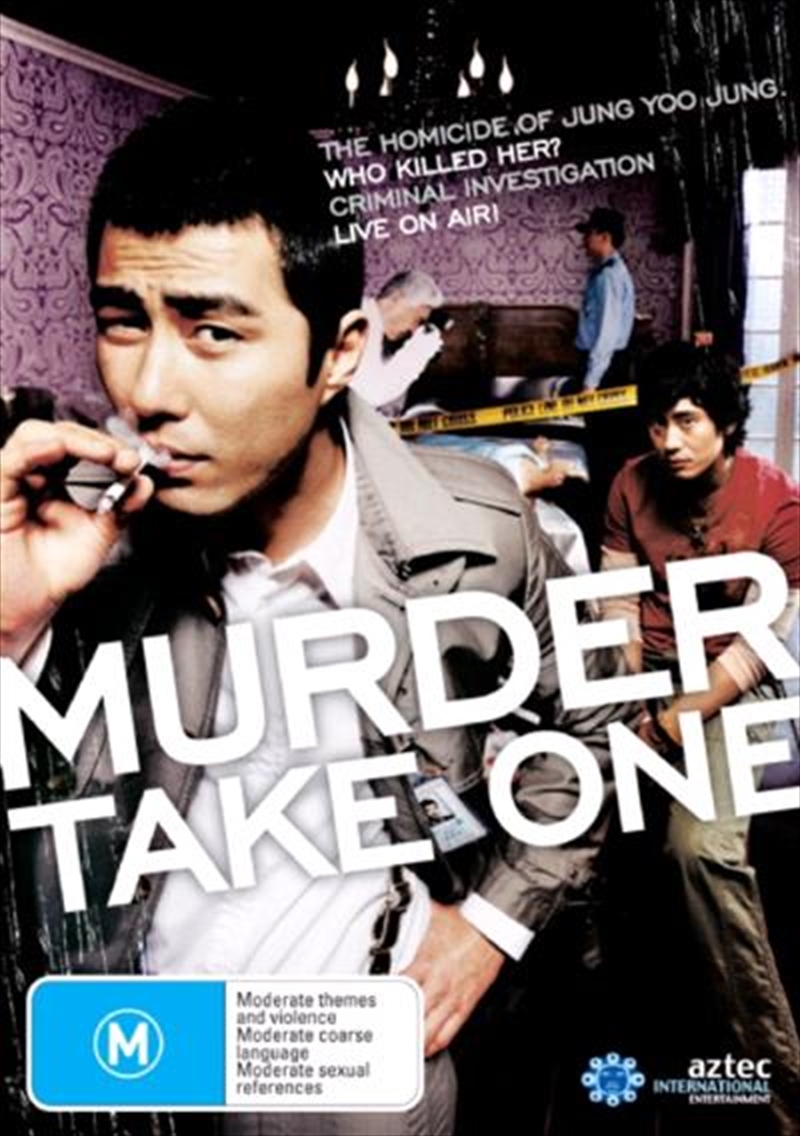 A woman is found in a hotel room, stabbed nine times, dead only a couple hours. A suspicious-looking man is picked up twenty minutes later, and it looks like an open-and-shut case for Prosecutor Choi Yeon-gi (Cha Seung-Won). Things won't be quite so simple, though - the suspect, Kim Young-hun, refuses to confess, and forensic evidence reveals the case more complicated than the multiple stab wounds would imply. To make matters worse, a television network has obtained special license to follow the murder investigation from discovery to resolution, with a panel of experts in the studio, opinion polls, and no hope of keeping developments under wraps.