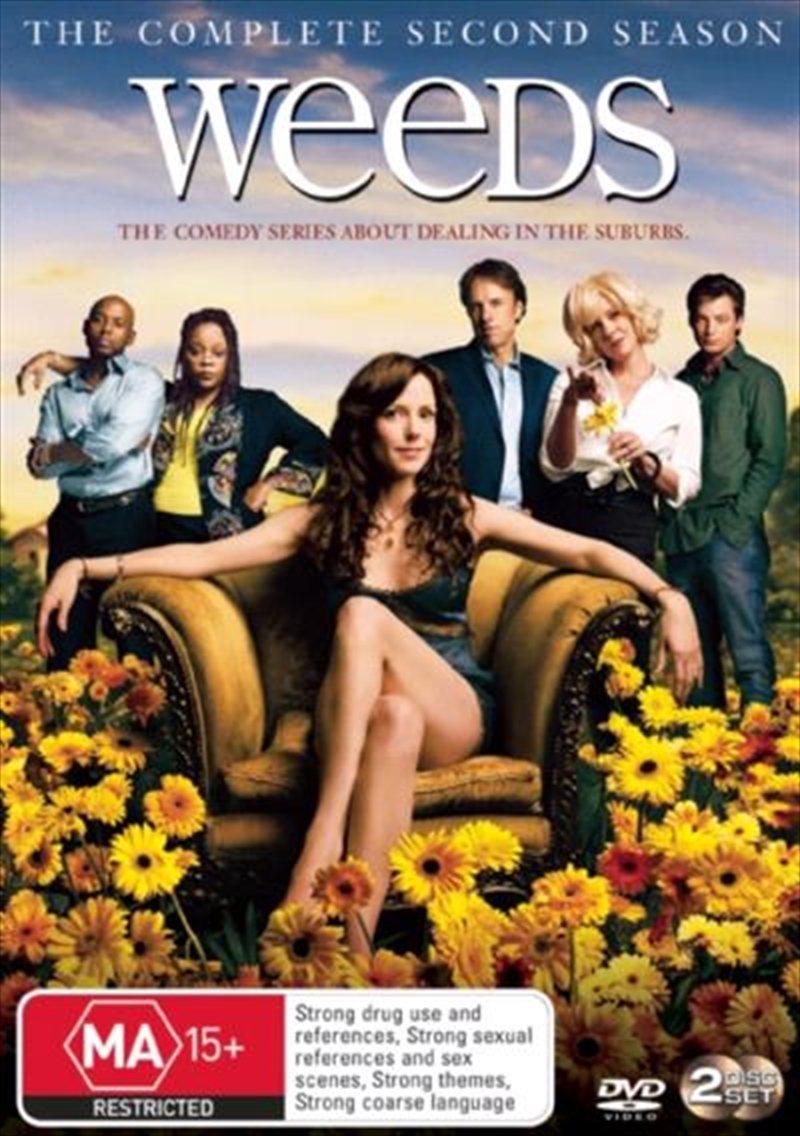 Funnier, darker and more daring, the second season of this acclaimed Showtime series reaches a higher ground. Golden Globe winner Mary-Louise Parker stars as Nancy Botwin, the soccer mom who had to learn how to deal - pot, that is - after the death of her husband. Now, her business is a hit. But keeping up with the neighbours in this suburban utopia isn't easy. She's joined up with a few of her closest friends, and together they're facing life's highs and lows - because even in paradise, nobody's perfect.
DETAILS

Mile Deep and a Foot Wide