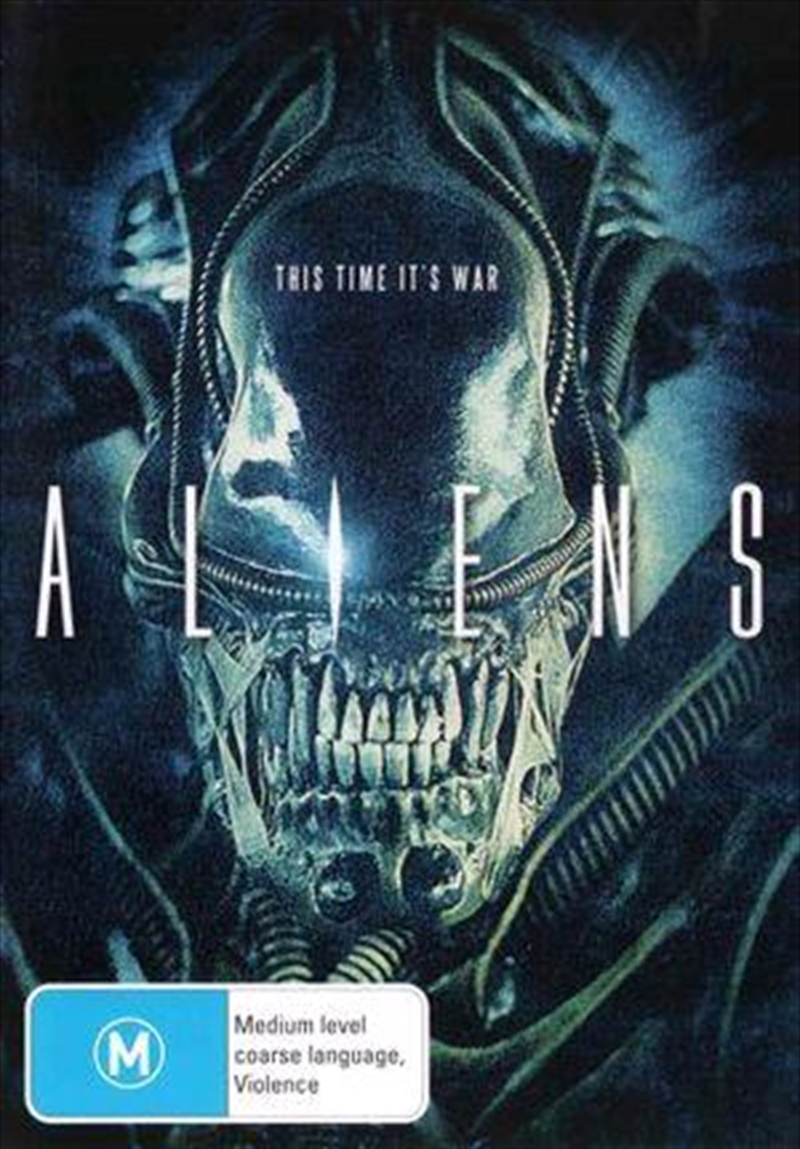 In this action-packed sequel to Alien, Sigourney Weaver returns as Ripley, the only survivor from mankind's first encounter with the monstrous Alien. Her account of the Alien and the fate of her crew are received with skepticism - until the mysterious disappearance of colonists on LV-426 leads her to join a team of high-tech colonial marines sent in to investigate. This special edition includes scenes eliminated prior to the film's 1986 release which broaden the narrative scope and enrich the emotional impact of the film.
TRAILER
DETAILS