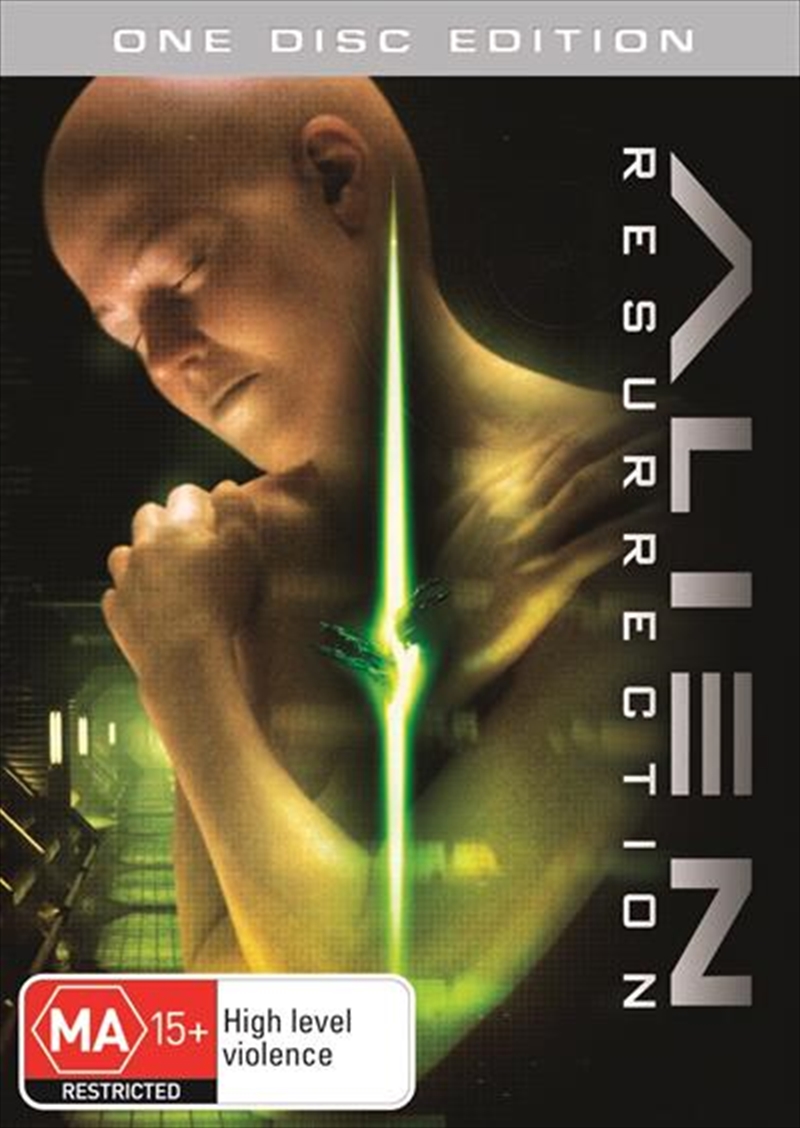 SEE MORE IN:
3 For $30 Movies & More
DESCRIPTION
Witness the resurrection.

Ellen Ripley (Weaver) died fighting the perfect predator. Two hundred years and eight horrific experiments later, she's back. A group of scientists has cloned her-along with the alien queen inside her-hoping to breed the ultimate weapon. But the resurrected Ripley is full of surprises for her "creators", as are the aliens. And soon, a lot more than "all hell" breaks loose! To combat the creatures, Ripley must team up with a band of smugglers, including a mechanic named Call (Ryder), who holds more than a few surprises of her own.
DETAILS