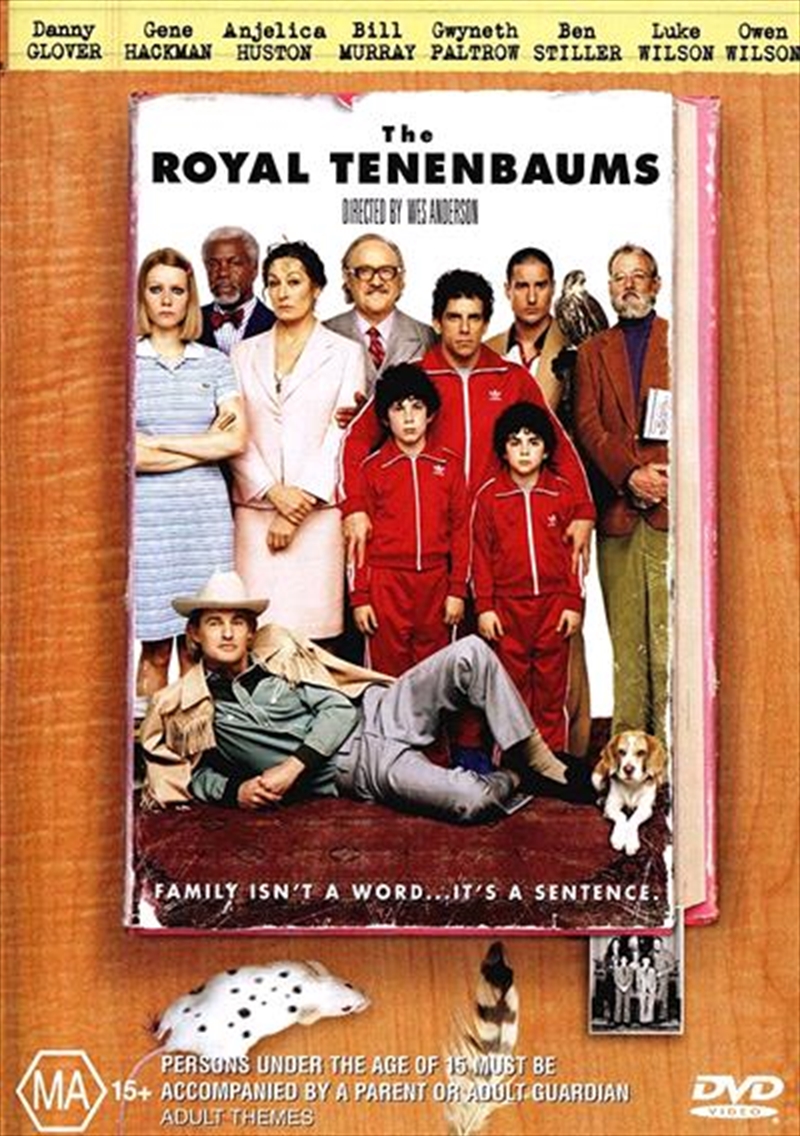 Shipping - See delivery options.
Postcode:
Quantity:
SEE MORE IN:
2 for $20 Movies & More Wes Anderson
Royal Tenenbaum and his wife Etheline had three children--Chas, Richie and Margot, and then they separated. Chas started buying real estate in his early teens and seemed to have an almost preternatural understanding of international finance. Margot was a playwright and received a Braverman Grant of fifty thousand dollars in the ninth grade. Richie was a junior champion tennis player and won the U.S. Nationals three years in a row. Virtually all memory of the brilliance of the young Tenenbaums was subsequently erased by two decades of betrayal, failure and disaster. Most of this was generally considered to be their father's fault. The Royal Tenenbaums is the story of a family of geniuses and their sudden, unexpected reunion one winter.