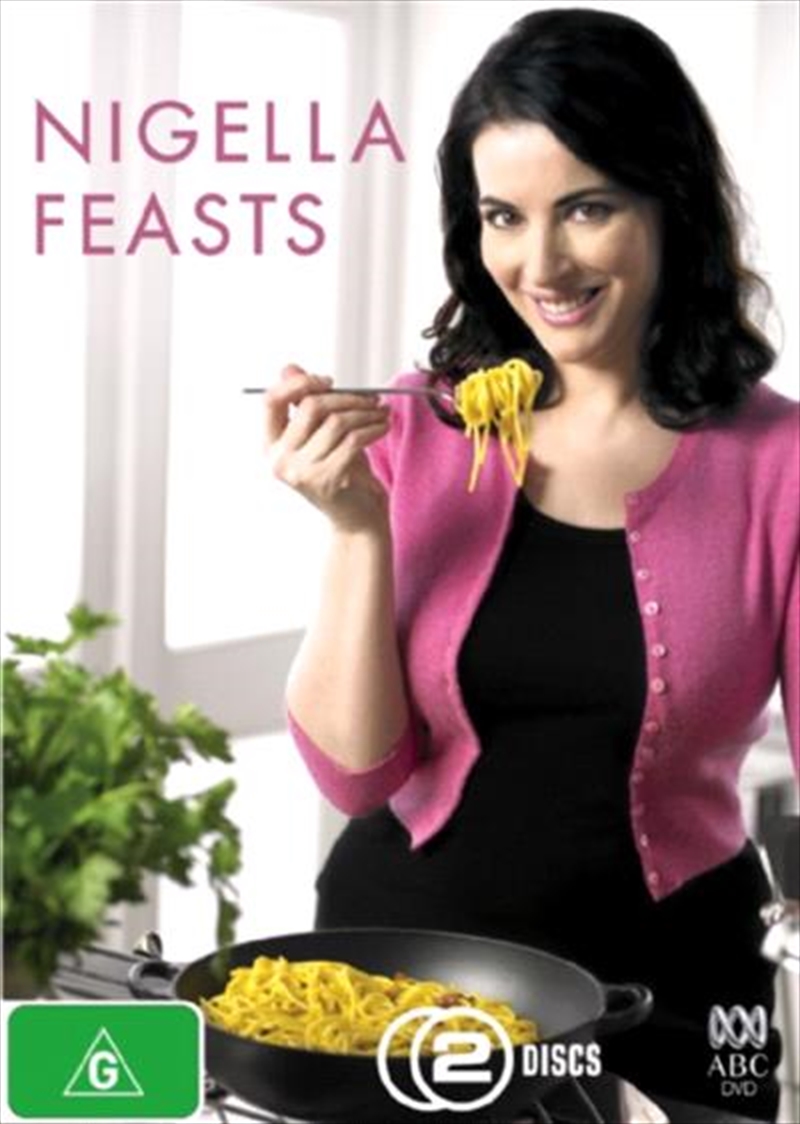 Shipping - See delivery options.
Postcode:
Quantity:
SEE MORE IN:
3 for $20 Movies & More Documentaries Cant Seem To Stream
Nigella Feasts was a showcase for raven-haired Londoner Nigella Lawson, master chef, food writer, and self-proclaimed 'domestic goddess.' Though she drew fire from certain epicurean circles because of her lack of formal training as a cook - she insisted that her only qualification was 'as an eater' - Lawson was a familiar and popular figure on an international array of talk shows and cooking programs. On her own series, Nigella strove to make kitchen work easier for the viewer with her no-nonsense, no-frills approach to meals of all sorts, from simple snacks to sumptuous banquets.