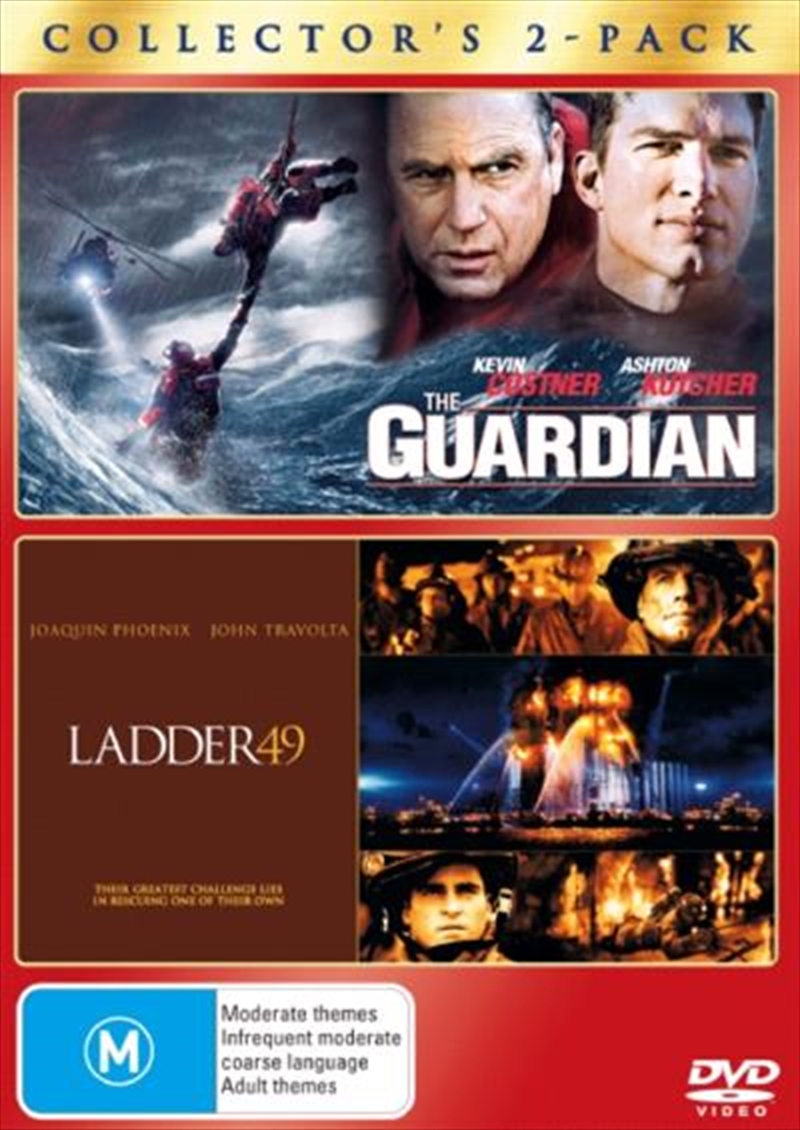 Shipping - See delivery options.
Postcode:
Quantity:
When lives are on the line, sacrifice everything.

An aging USCG rescue swimmers team is killed in a horrific rescue mission. Immediately prior to this terrible event, his wife also announced that she cannot take anymore. His first love is always the rescue mission. This leaves him an obviously emotional wreck. His commander gives him a choice - quit or take a position as an instructor at the USCG training facility in Louisiana. Reluctantly he takes the position.Moving into the school, he immediately increases the 18 week curriculum that routinely fails half of the people that attend. Here he meets a young man with unlimited potential, but with some secret that seems to hold him back as a team player. Delving into his past, links are found that make him a psychic twin to the older man. Thrown into the midst of the story is a romance with a local girl. Rescue missions punctuate the beginning and end of the story with the training sessions the center of the film.Synopsis - Ladder 49 (2004) Action and emotion merge with award-winning stars Joaquin Phoenix (The Village, Signs) and John Travolta (Face/Off, Pulp Fiction) in this dynamic celebration of ordinary men with uncommon courage! The firefighters of Ladder 49 are a skilled professional brotherhood that is devoted to their families and dedicated to saving the lives of strangers. But when you risk your life for a living, everything can change in a flash! Loaded with thrills, humor and intense visual effects - the valor and passion shown by these everyday heroes was an inspiration to critics and audiences everywhere!