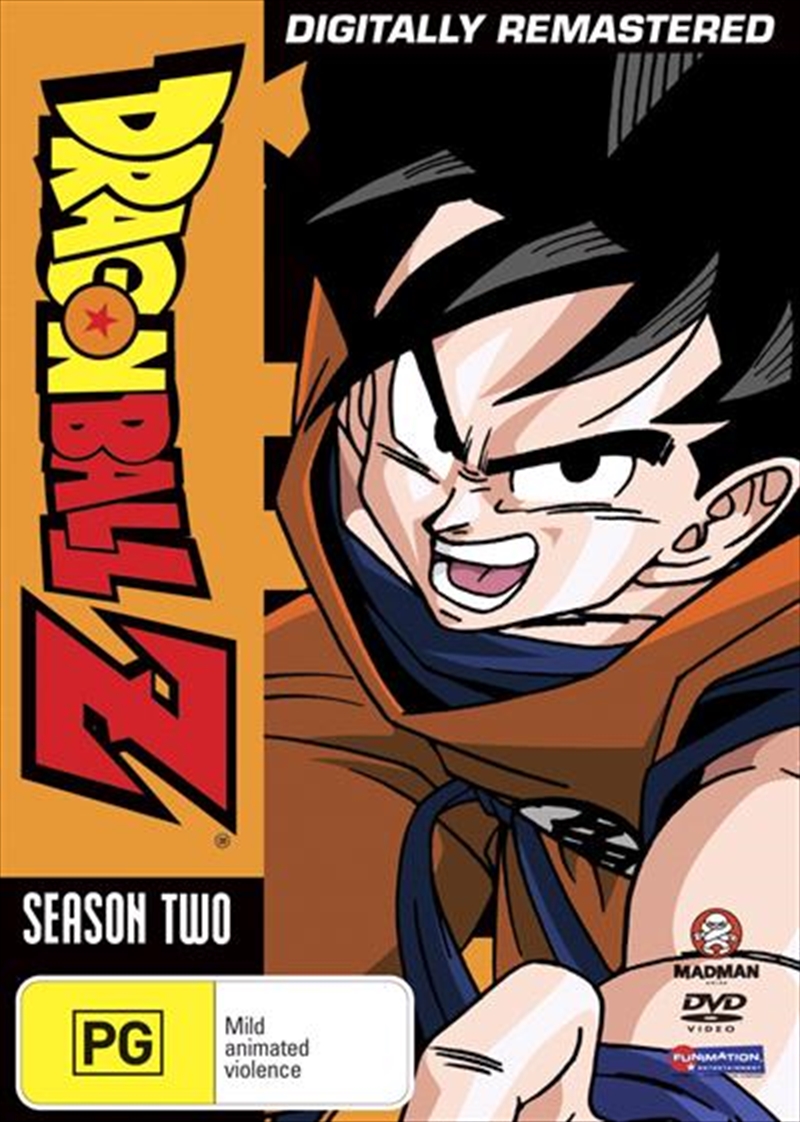 DESCRIPTION
Witness the birth of the Super Saiyan!

Having suffered heavy losses in the battle with the Saiyans, and with Goku still recovering from his injuries, the remaining Z-Fighters must embark on a perilous journey to Planet Namek in search of the Namekian Dragon Balls. Unbeknownst to them, however, a powerful new enemy has set his sights on the same prize - the ruthless tyrant Frieza. Beset on all sides by danger, Gohan, Krillin, and Bulma must fight for their lives as they struggle to keep the Dragon Balls from falling into evil hands. Meanwhile, Goku races against time to join his friends in their quest, but waiting for him on Planet Namek is an army of the most powerful villains the universe has ever known, led by Frieza's most elite fighting unit: the unstoppable Ginyu Force.
DETAILS