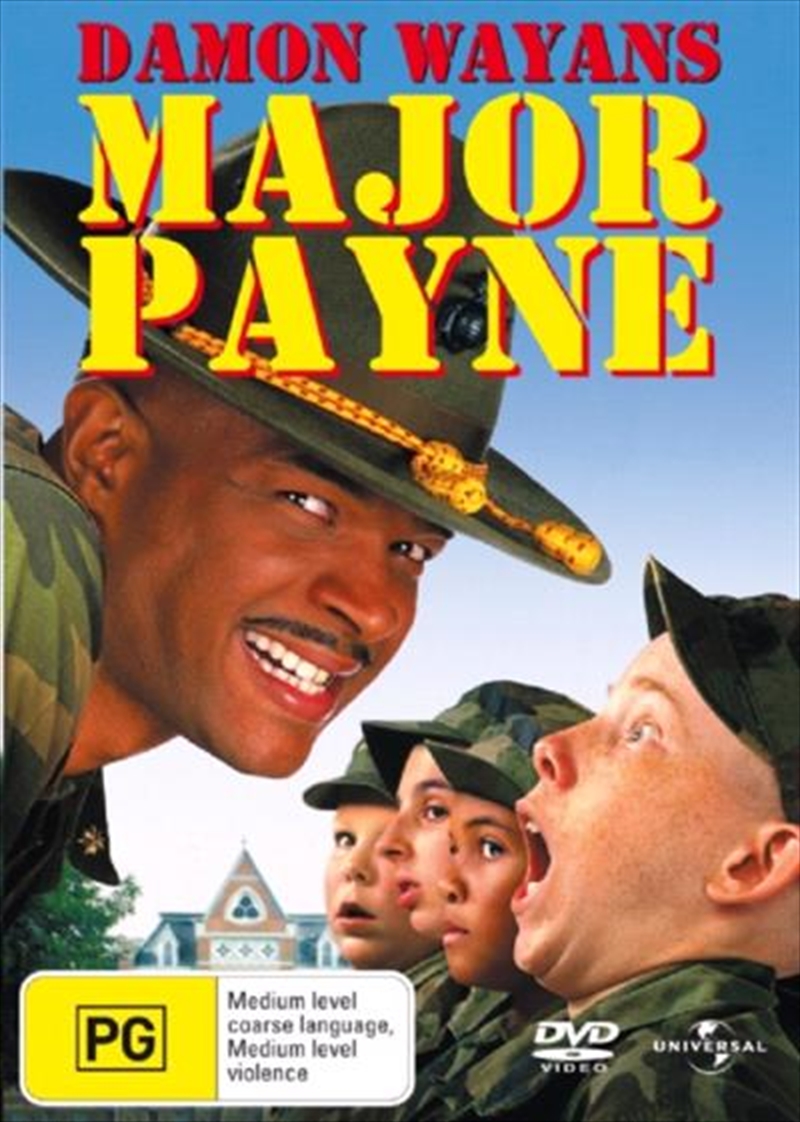 Damon Wayans stars in this hilarious escapade that commands laughs aplenty! When peace breaks out in America, killing machine Major Benson Winifred Payne, United States Marine Corps Special Forces (Wayans), is given his marching orders...to the unemployment line. Unable to cope with civilian life, Payne is thrust back into the military regimen as commander of the Madison Academy Junior ROTC.