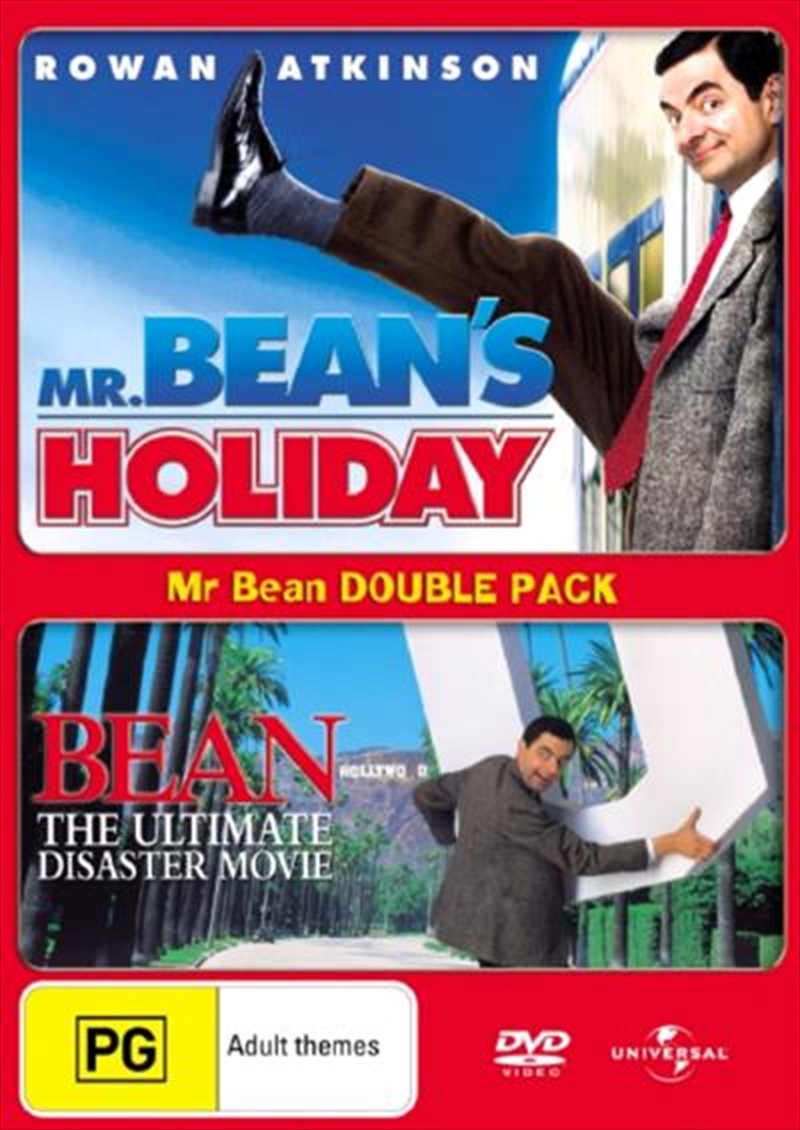 Mr. Bean is heading to the South of France for a simple holiday in the sun. His voyage from London to the Riviera soon transcends into one of mischief and mayhem as he inadvertently creates havoc wherever he goes culminating in an unscheduled and riotous screening of his own video diary at the Cannes Film Festival.