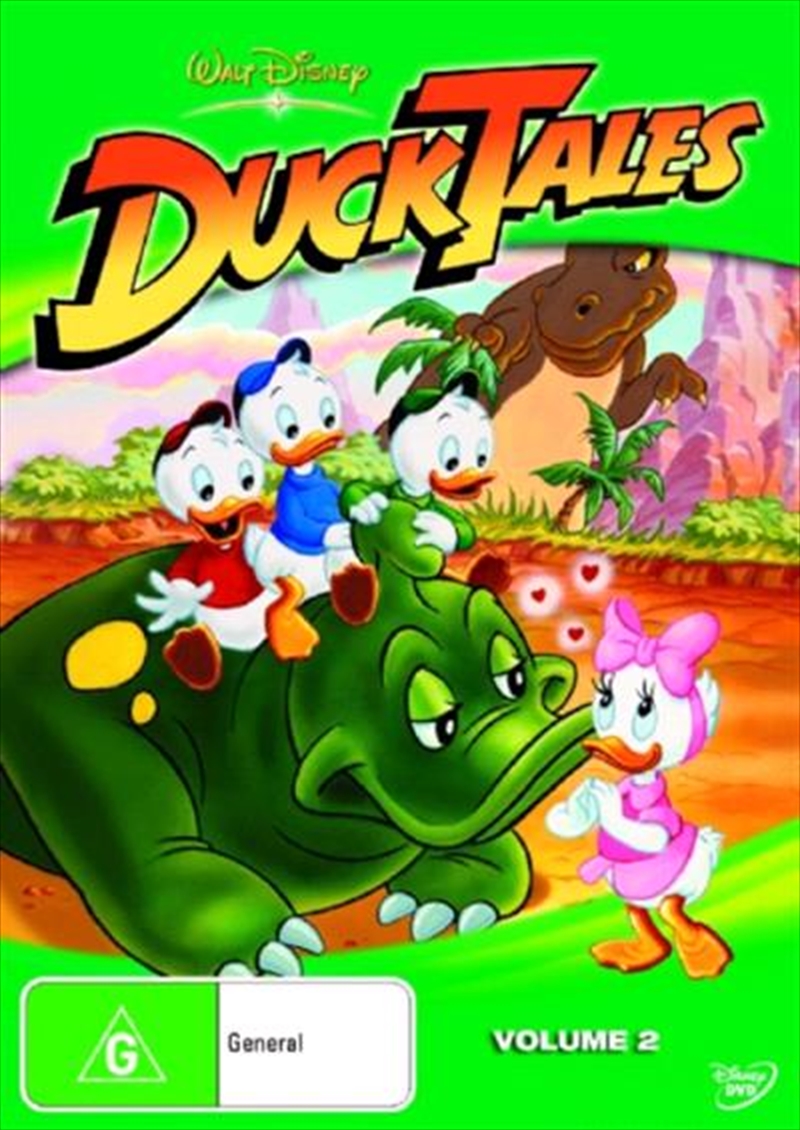 Shipping - See delivery options.
Postcode:
Quantity:
SEE MORE IN:
4 for $50 DVD, Blu-ray & More
When it comes to rollicking adventure, DuckTales certainly fits the bill. Scrooge McDuck's wide variety of business concerns keep him and his nephews Huey, Dewey and Louie hopping from one part of the world to the next. Join the gang as they crash-land in a "lost world" where they find themselves having to babysit a young dinosaur. For feather-raising family fun, DuckTales is definitely worth a gander.

Master of the Djinni

The Lost Crown of Genghis Khan