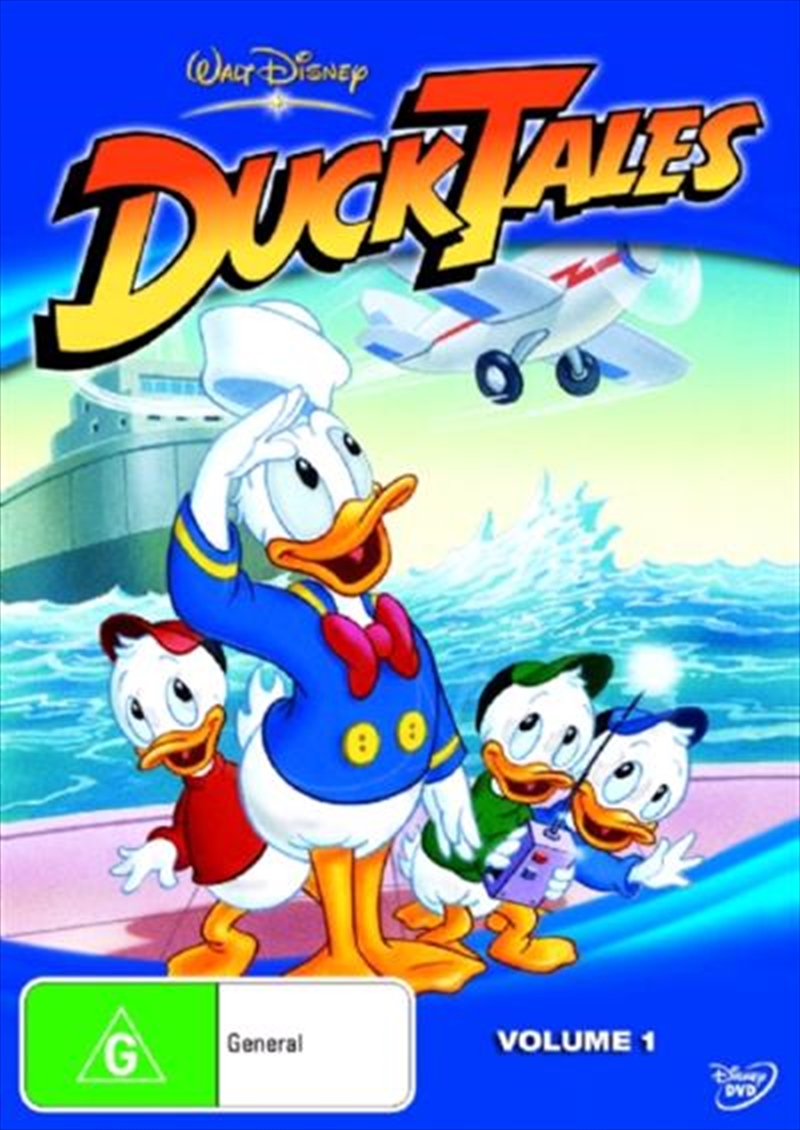 Shipping - See delivery options.
Postcode:
Quantity:
SEE MORE IN:
4 for $50 DVD, Blu-ray & More
There's a wealth of fun and excitement with DuckTales! Armed with his lucky dime, Scrooge McDuck and his nephews - Huey, Dewey and Louie - are on the hunt for a treasure trove of family fun. Whether they're facing off against an out-of-control robot or travelling to the desert to rescue Donald Duck from the clutches of an evil mummy, the DuckTales gang leaves no stone unturned in their quest for adventure.

Send in the Clones

Sphinx for the Memories

Where No Duck Has Gone Before