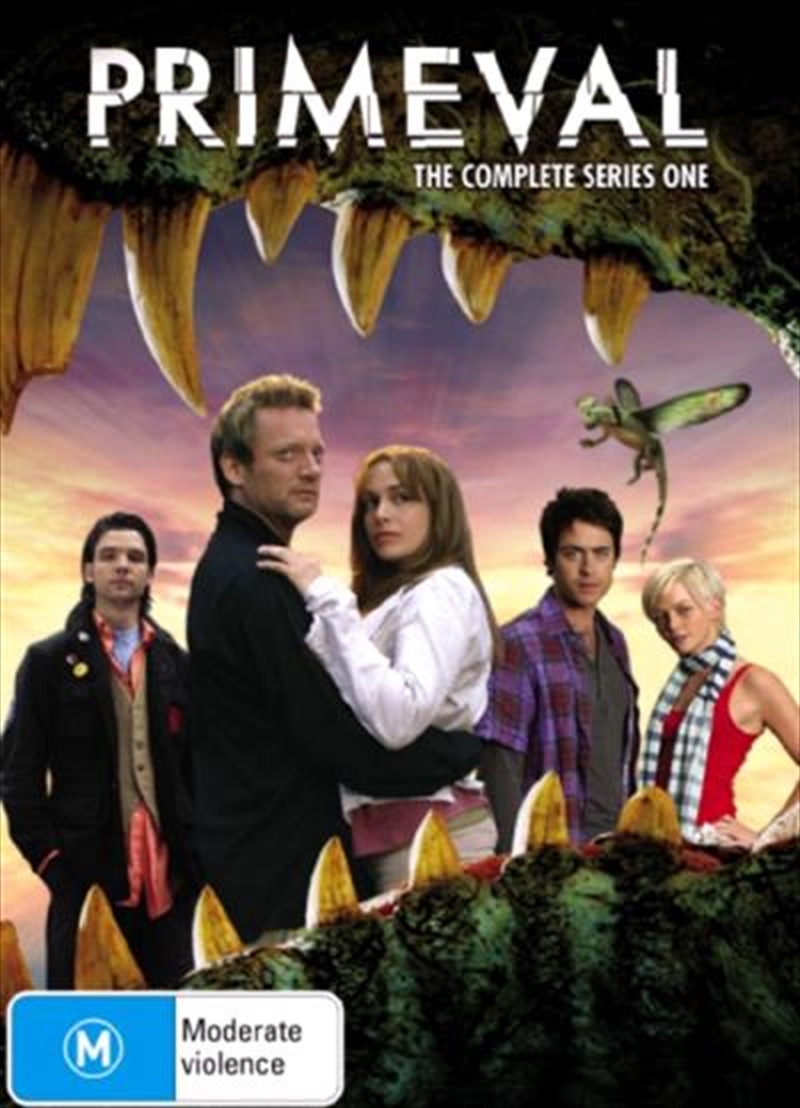 DESCRIPTION
Unexplained anomalies are ripping holes in the fabric of time, allowing creatures from the past, and the future, to roam the modern world. Evolutionary zoologist Nick Cutter and his team struggle to keep the looming disaster secret while dealing with savage monsters, giant insects, prehistoric parasites and other deadly foes. Cutter also has to deal with a deeply personal dilemma - he discovers that his wife, Helen, missing believed dead for eight years, has actually been travelling in time; now she is back with possible answers to the riddle of the anomalies.
DETAILS