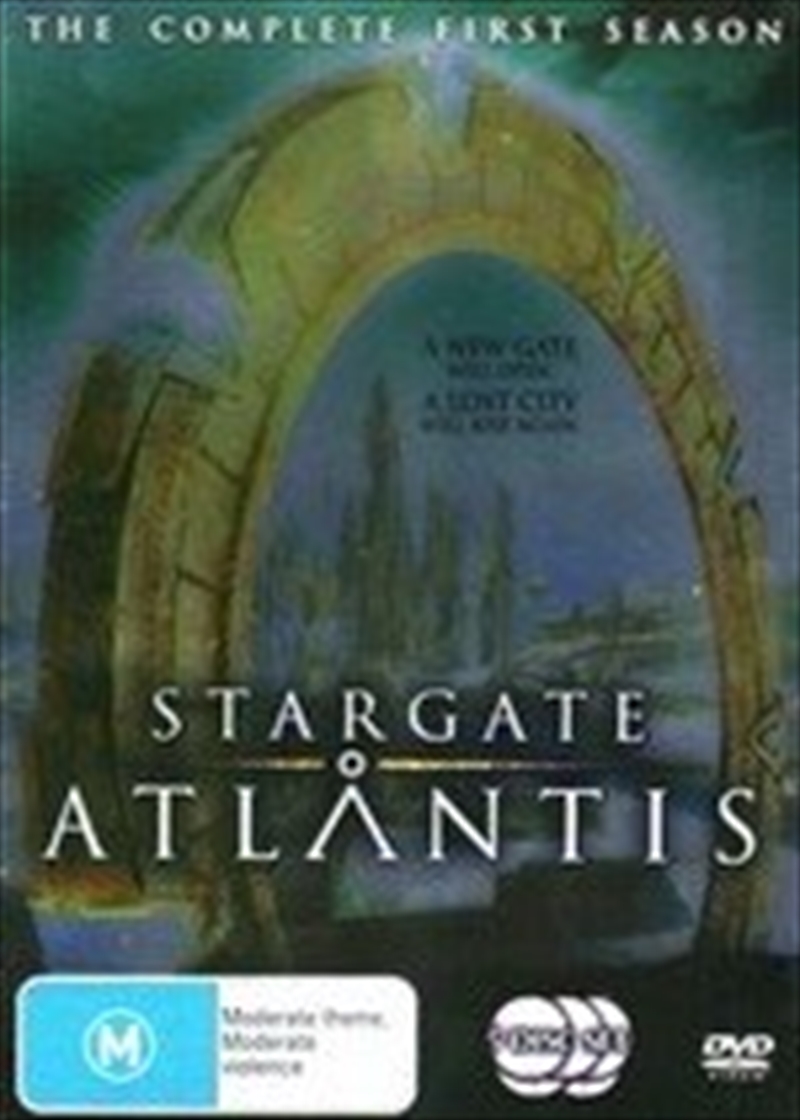 A secret group of scientists have discovered the location of the famous lost city of Atlantis, but its not on Earth. Its located in another galaxy altogether, the Pegasus galaxy. Stargate Atlantis, a spin-off from the highly successful Stargate SG-1 series, follows a multinational scientific and military group, lead by Diplomat Dr. Elizabeth Weir (played by actress Torri Higginson), headed on a one way trip to Atlantis. Their mission: to investigate the secrets of Atlantis, a city now known to have been built by ancient powerful beings, and bring whatever they discover back to Earth. They will be all on their own, with no means to return, with no means of rescue or support, unless they can find the technology they need in Atlantis to return them to Earth.