Hitchhiker's Guide To The Galaxy, The 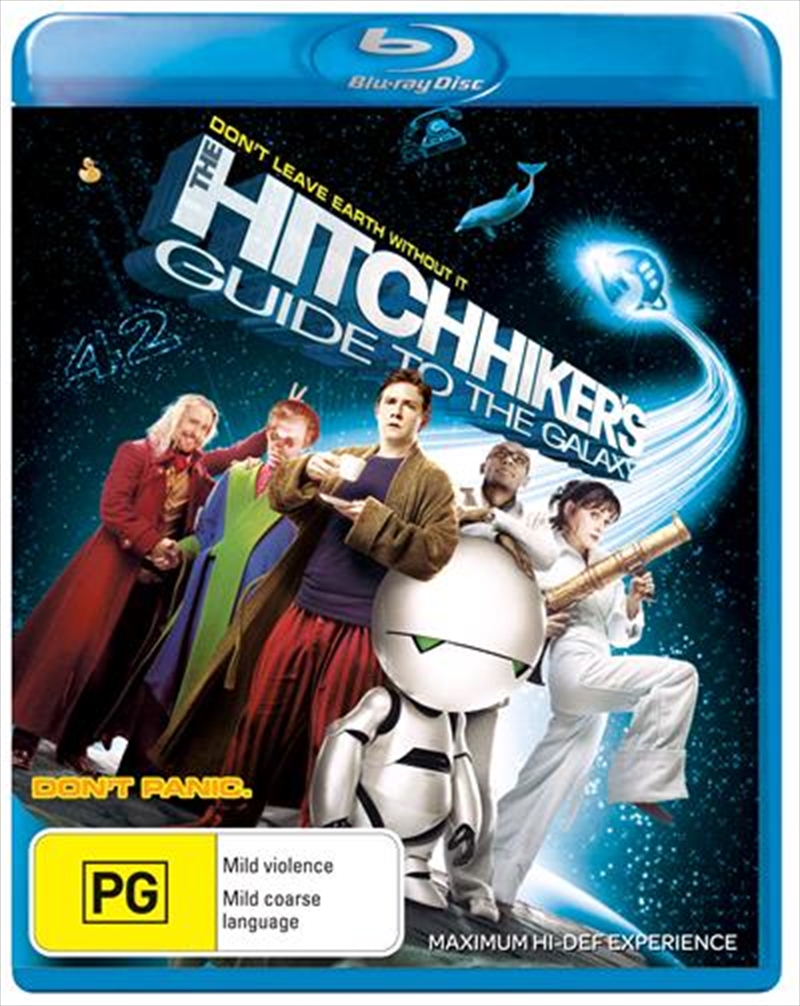 Hitchhiker's Guide To The Galaxy, The

Wonderfully wacky. Absurdly hysterical. Insanely irreverent. It's the laugh-out-loud intergalactic comedy The Hitchhikers Guide to the Galaxy.
Based on Douglas Adams' best-selling novel and filled with out-of-this world visual and special effects, this is one ride you don?t want to miss. Seconds before Earth is destroyed by the nastiest creatures in the universe, mild-mannered Arthur Dent is whisked into space by his friend, an alien in human form. And so the misadventures begin as he and fellow travellers, including a two-headed Galactic President and a paranoid android, search for answers to the mystery of life, the universe and everything.

Title: Hitchhiker's Guide To The Galaxy, The