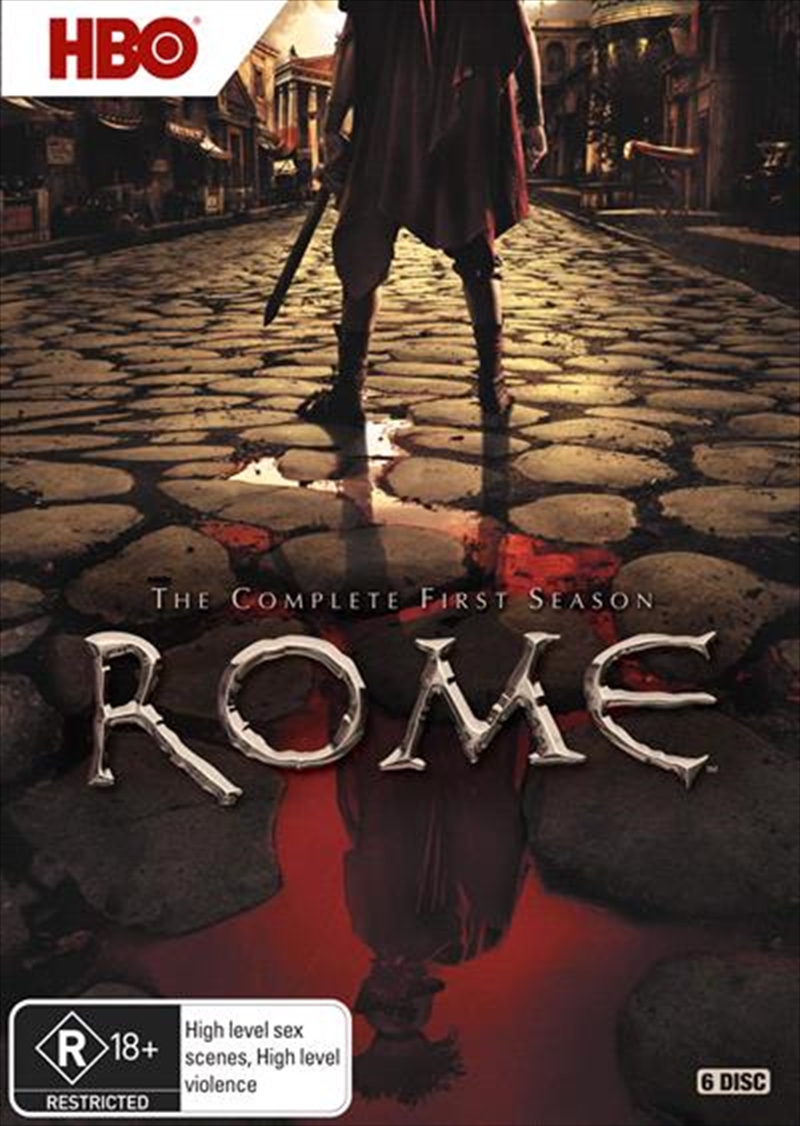 Four hundred years after the founding of the Republic, Rome is the wealthiest city in the world, a cosmopolitan metropolis of one million people; epicenter of a sprawling empire. The Republic was founded on principles of shared power and fierce personal competition, never allowing one man to seize absolute control. But now, those foundations are crumbling, eaten away by corruption and excess. After eight years of war, two soldiers, Lucius Vorenus and Titus Pullo unwittingly become entwined in the historical events of ancient Rome. A serialized drama of love and betrayal, masters and slaves, husbands and wives, Rome chronicles a turbulent era that saw the death of the republic and the birth of an empire.

How Titus Pullo Brought Down the Republic

An Owl in a Thornbush

The Ram Has Touched the Wall