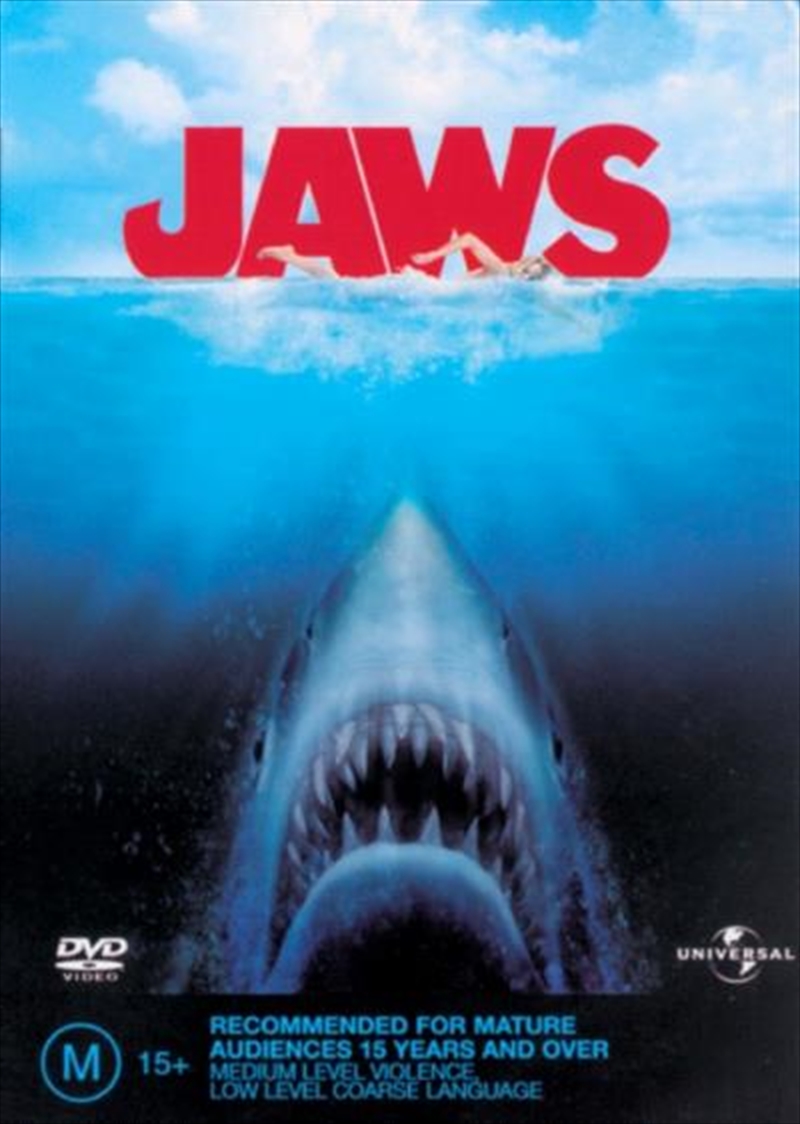 Shipping - See delivery options.
Postcode:
Quantity:
SEE MORE IN:
3 for $20 Movies & More Jaws Creature Features
DESCRIPTION
This Special 25th Anniversary Collector's Edition is Digitally Mastered and contains exclusive footage, interviews, and behind-the-scenes material. Steven Spielberg directed this classic film that became one of the most enduring action-suspense films of all time. "JAWS" was an instant blockbuster, a phenomenon, and today it is still among the highest grossing filmes in motion picture history, acclaimed by critics and audiences alike. Rediscover the timeless film that continues to make entire generations afraid to go in the water.
TRAILER
DETAILS