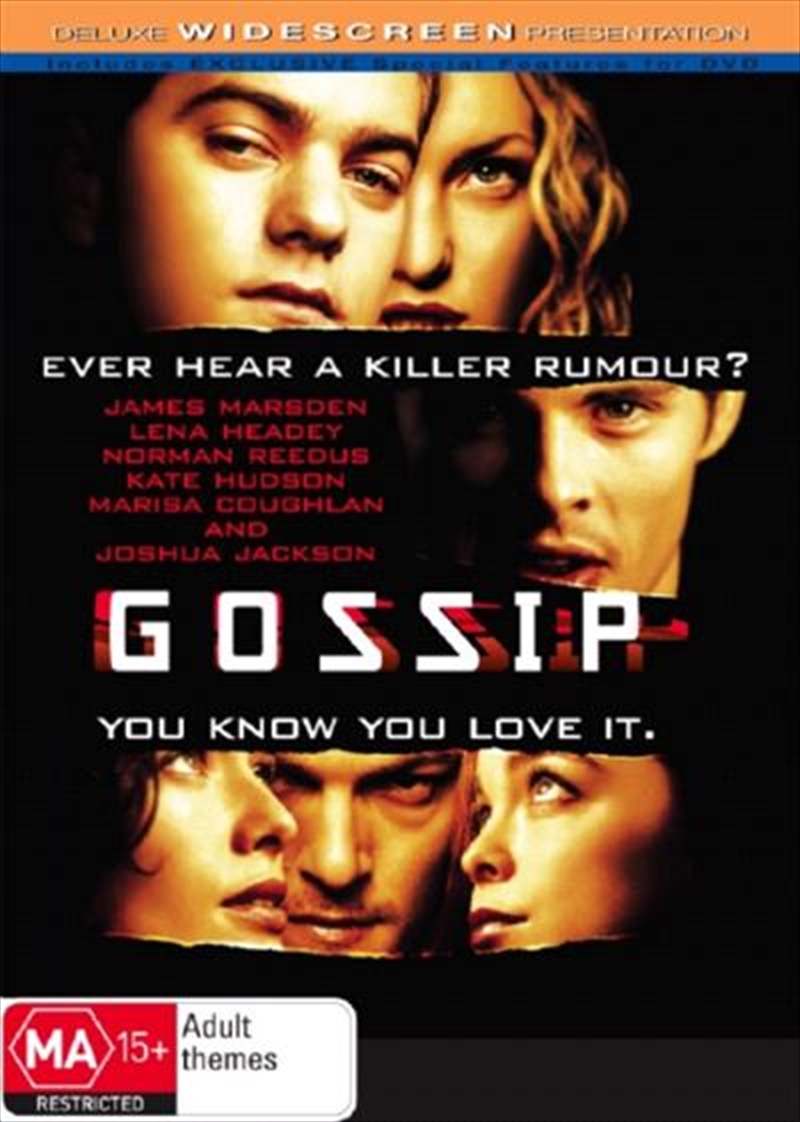 Everyone does it, no one talks about it

It starts out as a simple prank for a college assignment. Three media students decide to create a story out of pure, unfounded gossip. Choosing the wealthy, snooty and prudish Naomi Preston as their target, they concoct a rumour that Miss Virtuous had sex with her boyfriend. The truth, it seems, is that she passed out and nothing happened. But once the gossip gets around, the story gets blown out of all proportions. Suddenly Naomi believes it happened and decides to press rape charges against her boyfriend. As the gossip spirals out of control, lies are revealed, secret truths are exposed and, ultimately, lives put on the line.