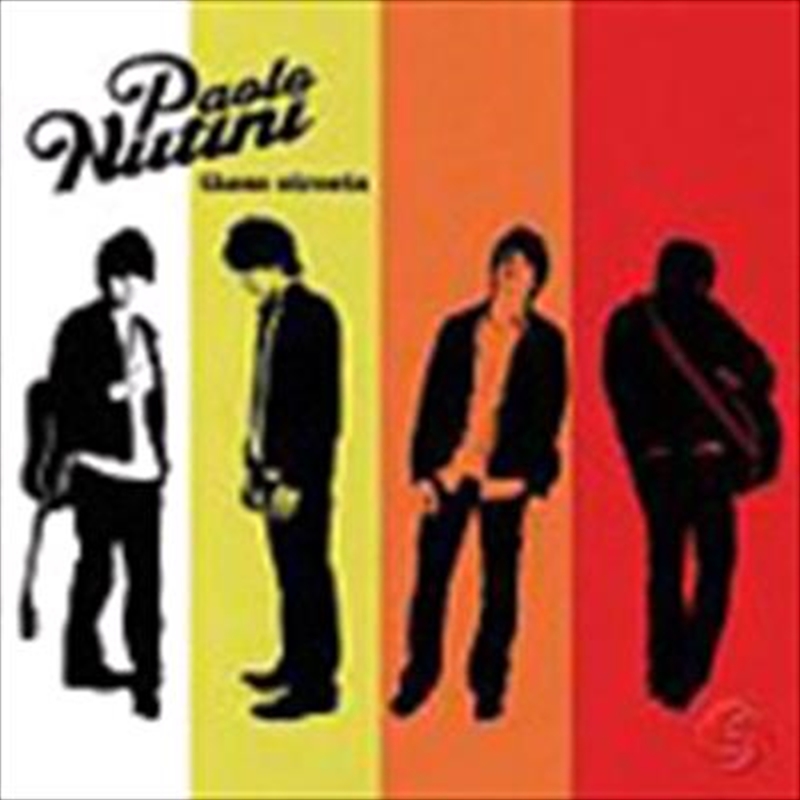 Despite the Italian name, the Nutini family have lived in Paisley for at least four generations. Paolo's great-grandfather opened the fish and chip shop in Paisley, which his parents now run. Having grown up on Highland Folk and his father’s Drifters albums, Nutini worked in his parents shop before turning to songwriting. When the opportunity arose to tour the UK as a roadie for a friends band, Paolo quit school in Glasgow and the die was cast.