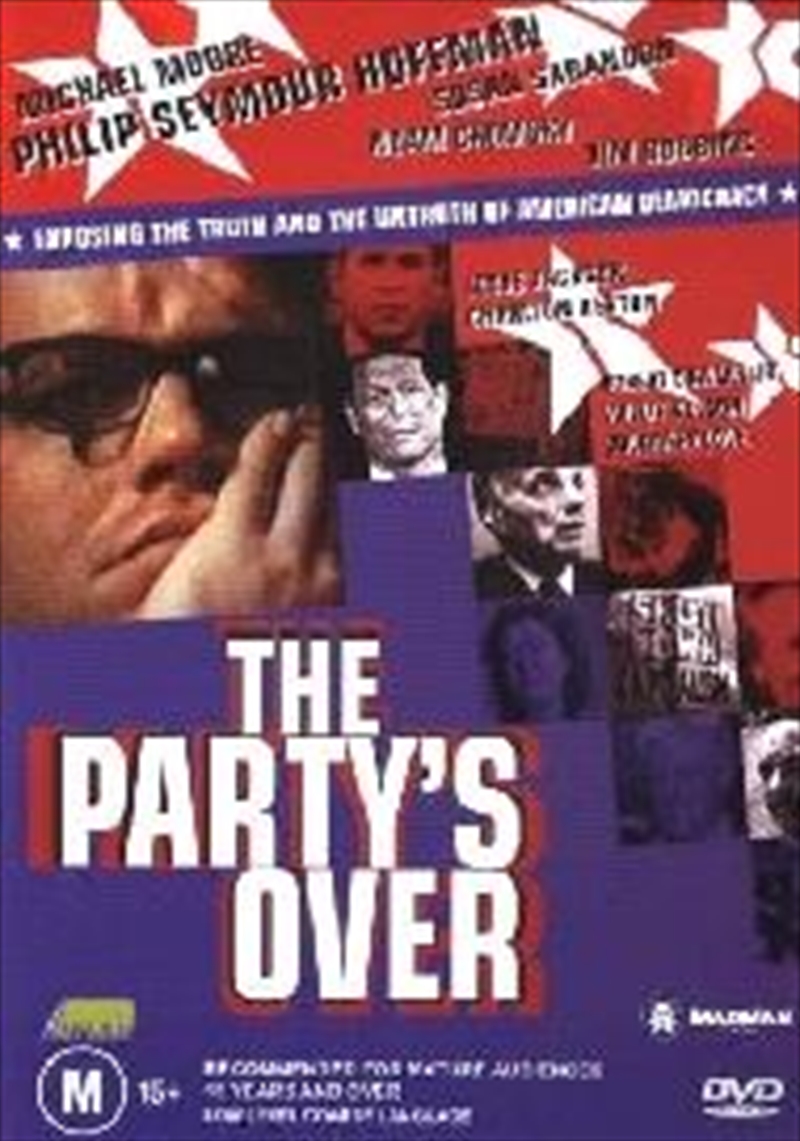 Shipping - See delivery options.
Postcode:
Quantity:
SEE MORE IN:
Documentaries
Join your dynamic host, Philip Seymour Hoffman for this compelling exploration of the state of democracy in America, chronicling the sensational 2000 Presidential Elections and taking a journey deep into the belly of the beast that is "American politics".The year 2000 brought the United States' system of Democracy to a crisis point. After eight years of Bill Clinton, America witnessed a dramatic changing of leadership.While failing to win the popular vote, George W. Bush and the Republican Party won the presidency - a result of polling irregularities, an inordinate number of discarded ballots and unprecedented moves by the Supreme Court. Debate ran rampant throughout the country. As the entire world looked on, Last Party filmmakers were there, capturing the spectacle that surrounded one of the most dramatic and monumental events in US political history.