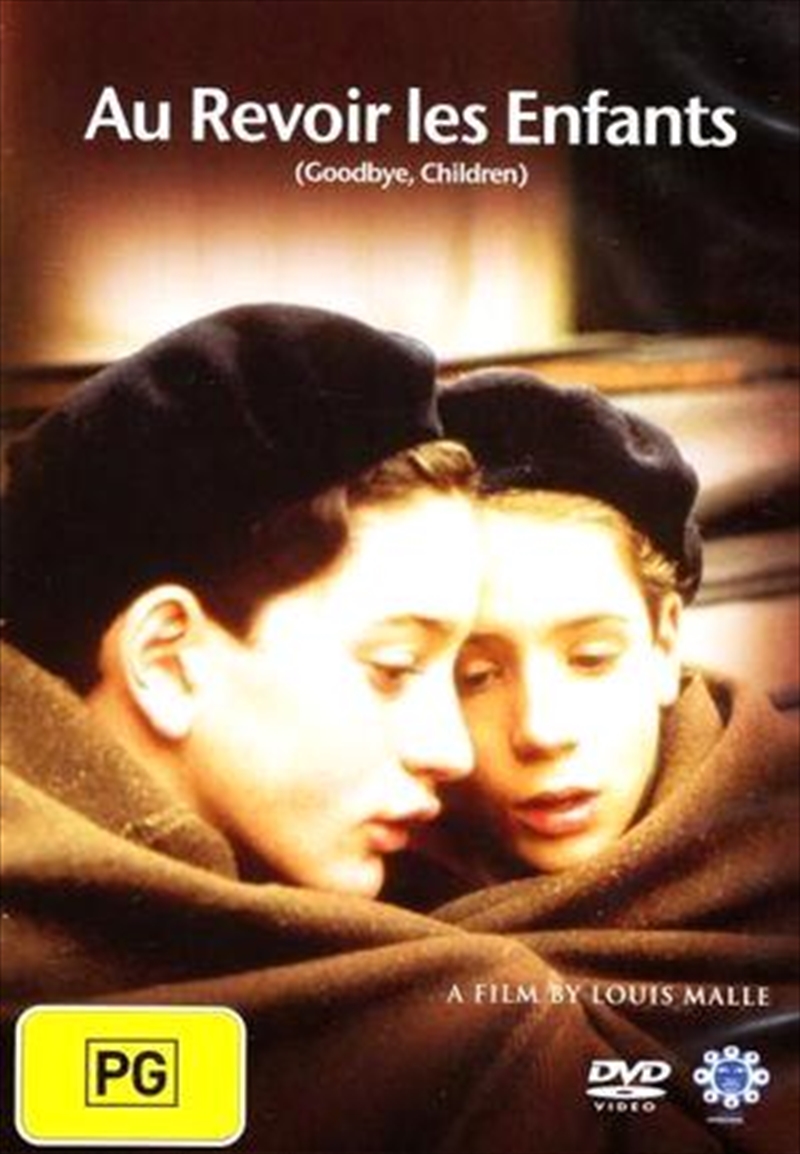 Shipping - See delivery options.
Postcode:
Quantity:
One of the truly great films about innocence shattered by the macabre reality of war.

This 1987 feature saw Malle's reputation and popularity peak again - a genuine smash hit in art-house cinemas world-wide, it's not been available on DVD until 2006. The tale of two schoolboys, blissfully unaware of the differences that could tear them apart, is backgrounded by a cruel winter. But that cruelty is little compared to the truths ahead. The pacing of the film enables the narrative to build in intensity, and attention to the seemingly mundane serves to amplify the impact of some fateful decision-making the young characters are forced into. The story is based on Malle's own childhood.