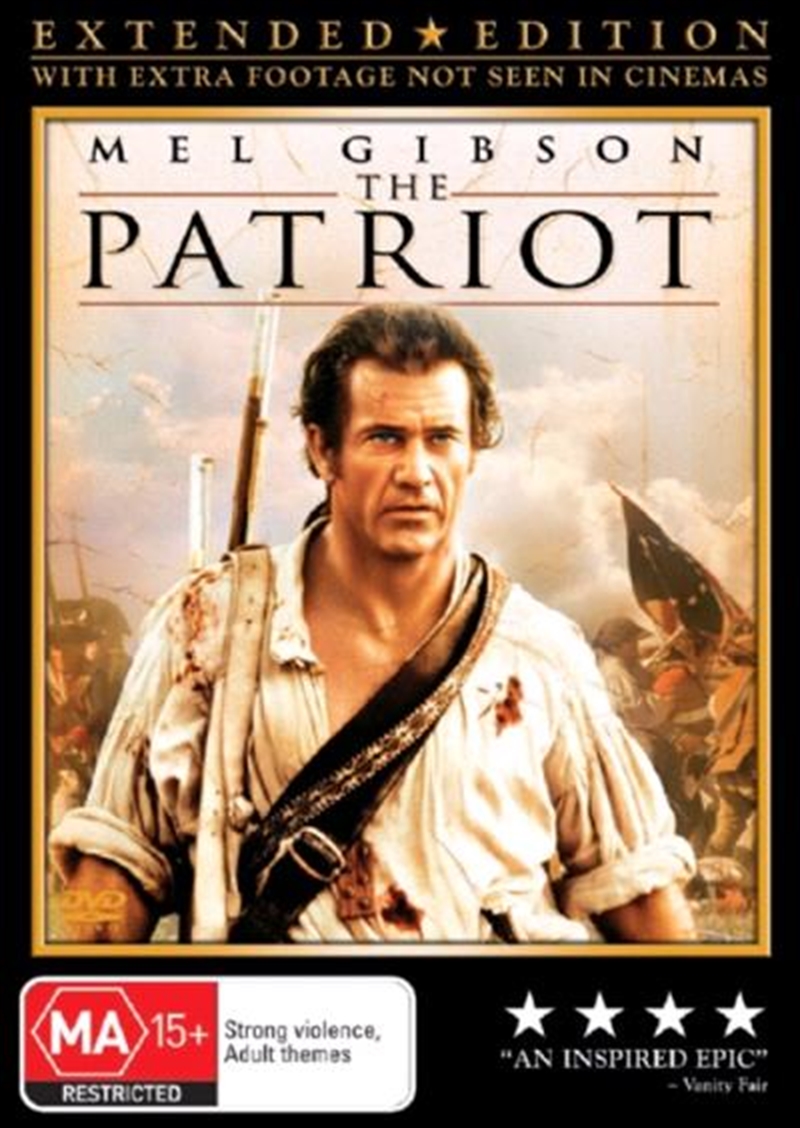 Shipping - See delivery options.
Postcode:
Quantity:
SEE MORE IN:
3 for $20 Movies & More
DESCRIPTION
What would you do if they destroyed your home, threatened your family. Where would you draw the line?