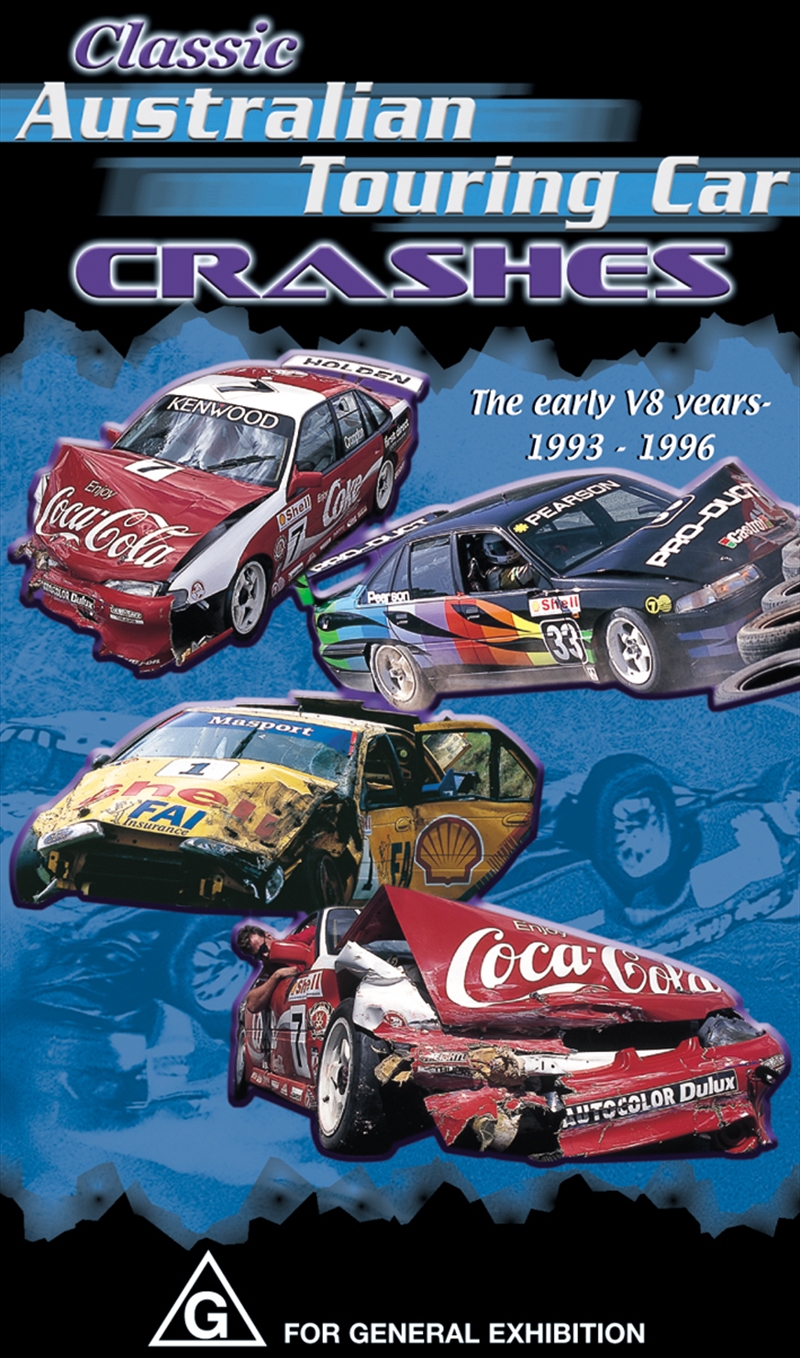 Shipping - See delivery options.
Postcode:
Quantity:
SEE MORE IN:
$5 MOVIES TV AND SPORT Australian Movies
There have been some memorable racing moments in the rich history of the Australian Touring Car Championship. And also lots and lots of crashes There were plenty of crashes when they introduced V8 Supercars in 1993 If the fans were the winners, as they got to see some very hard racing, the panel beaters were a close second judging by the wrecked cars that were typically strewn around the circuit at the end of the races. Relive the early years of V8 Supercars and the moments when the legends of Australian touring car racing were, well, just a little but less than legendary. And a few very special moments, so get ready for some action.