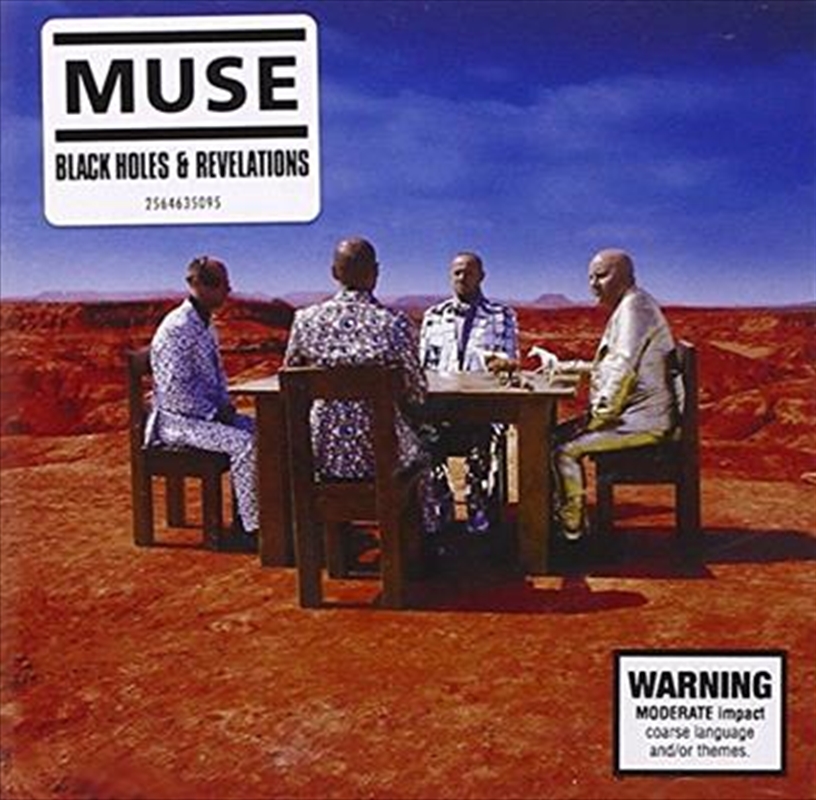 The artwork, designed by Storm Thorgerson, depicts a landscape of the surface of Mars with four men seated around a table with three miniature horses on it. The setting is thought to signify Cydonia, and the connection with horses a reference to knights, explaining the title of “Knights of Cydonia.” The knights are also believed to represent the Four Horsemen of the Apocalypse, from the Book of Revelation in the New Testament of the Bible, with their horses of four different colors.

(From Wikipedia, the free encyclopedia)

MAP OF THE PROBLEMATIQUE