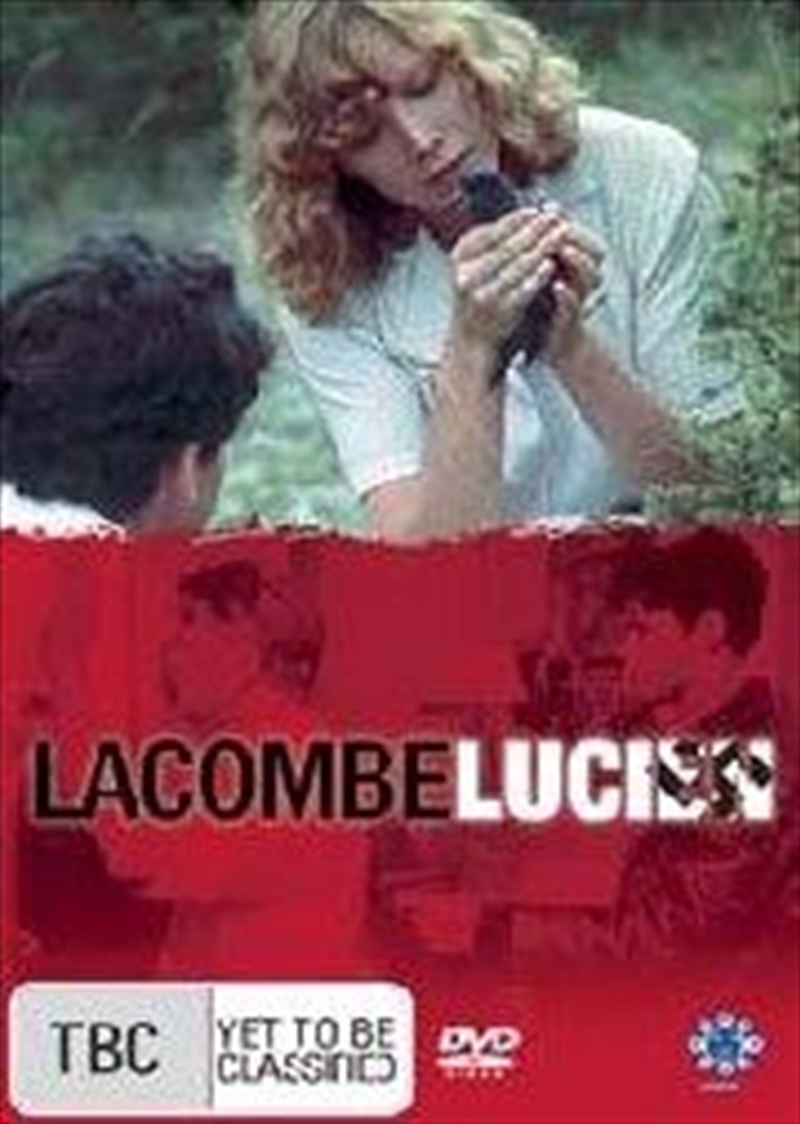 Shipping - See delivery options.
Postcode:
Quantity:
Set in occupied France the film opens in the summer of 1944 as Lucien our troubled teen hero expresses an interest in assisting the local resistance movement. He is turned down and after a chance encounter signs up as a collaborator for the Gestapo. Easily seduced by the power and apparent glamour of the position he soon forgets his old life. The Gestapo also allows Lucien to give in to his most nihilistic urges. When he develops a strained relationship with a Jewish tailor - and falls for his beautiful daughter - he becomes increasingly compromised and is forced into examining his real identity.