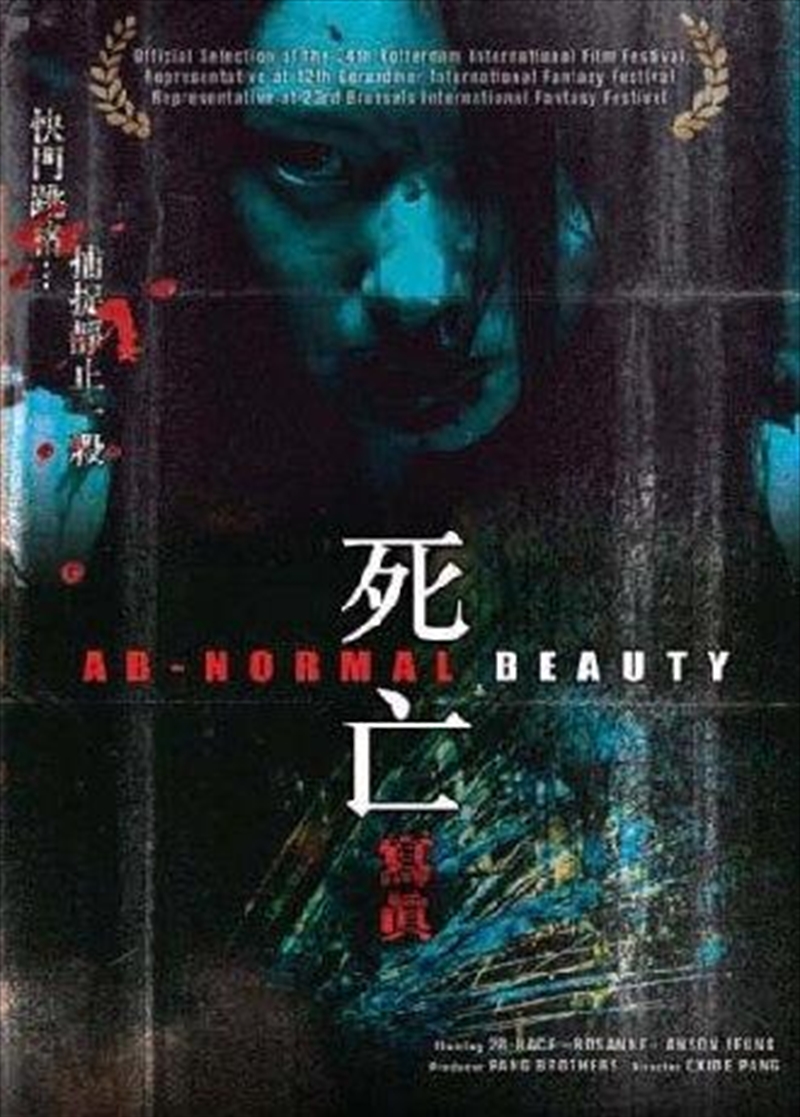 Oxide Pang, of the celebrated Pang Brothers (The Eye), directs Ab-normal Beauty, a beautiful looking but super creepy, psycho-sexual thriller thats guaranteed to shred your nerves. Jiney is a young art school student raised by a largely absent (both emotionally and physically) mother. Her art, particularly her photography, has won her the acclaim of both her peers and her professors but it leaves her feeling cold. She is unsatisfied with her own work and holds it largely in contempt until she happens upon a fatal car crash and, torn between revulsion and fascination, snaps a shot of a slain pedestrian. This morbid shot awakens some emotion within her and Jiney promptly proclaims this her ideal subject. She becomes increasingly obsessed with death, snapping shots of suicides and hiring butchers to slaughter animals on camera, until her fixation threatens to overwhelm her and she finally pulls away from the precipice. All seems well until someone anonymously leaves photographs and a video for her, photos and film that appear to be an actual killing staged and caught on camera specifically for her.